Contrary to what we often say, the history of Imperial Rome is not based only on the Colosseum. Actually, around the Flavian Amphitheatre, there are several places and archaeological sites that can help to better comprehend the origins of the city, from the archaic age to the late Empire.

With this special SUPER ticket, it will be possible for you to access special areas of the Palatine Hill and of the Roman Forum, to examine in detail the roman daily life and the artistic aspects of several hidden gems. 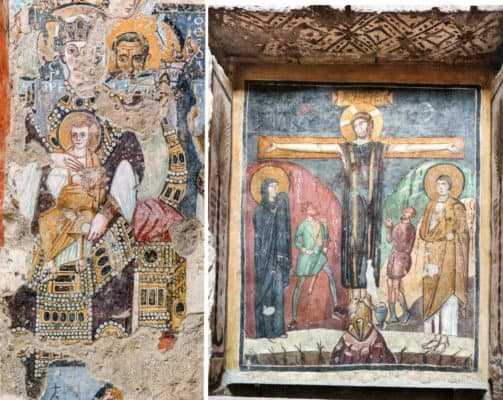 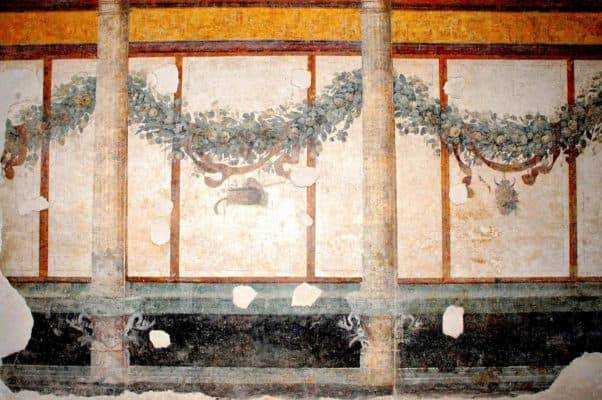