The Andersen Museum Private Guided Tour is not just one of the traditional tours, but it is a sort of psychoanalytic session to invade the mind of the Norwegian sculptor, naturalized American, Hendrik Christian Andersen.

Andersen died in Rome in 1940, donating his house (Villa Hélène), his studio, his documents and more than 400 works to the Italian Government, which restored his home and converted it into a museum. Entering the Andersen Museum today gives a dizzying, almost unreal sensation: the Guided Tour will take place in the midst of a veritable forest of white, athletic and colossal statues, each of which narrates a fragment of an existence spent chasing a so utopian dream that can hardly be transformed into reality, that of realizing an Ideal City in which the knowledge, both scientific and artistic, would have guaranteed peace to humanity.

During this Guided Tour you will not only discover the statues sculpted by this genius of art, but you will also have the opportunity to admire and study in a private way all the projects published in 1913 by Andersen together with the architect Ernest Hébrard, in a massive treatise entitled Creation of a World Centre of Communication: unfortunately for Andersen, no nation supported his project.

This experience, in a secret and mysterious corner of Rome, will introduce you to the life and imagination of this admirable creator of dreams, abandoning you to the pure pleasure of beauty in absolute solitude, in what is undoubtedly a true paradise for photographers.

The length of the Guided Tour of the Andersen Museum will be approximately 2 hours.

Usually, the Museum does not require advance reservations for the tour, although on some dates it may be strongly recommended. 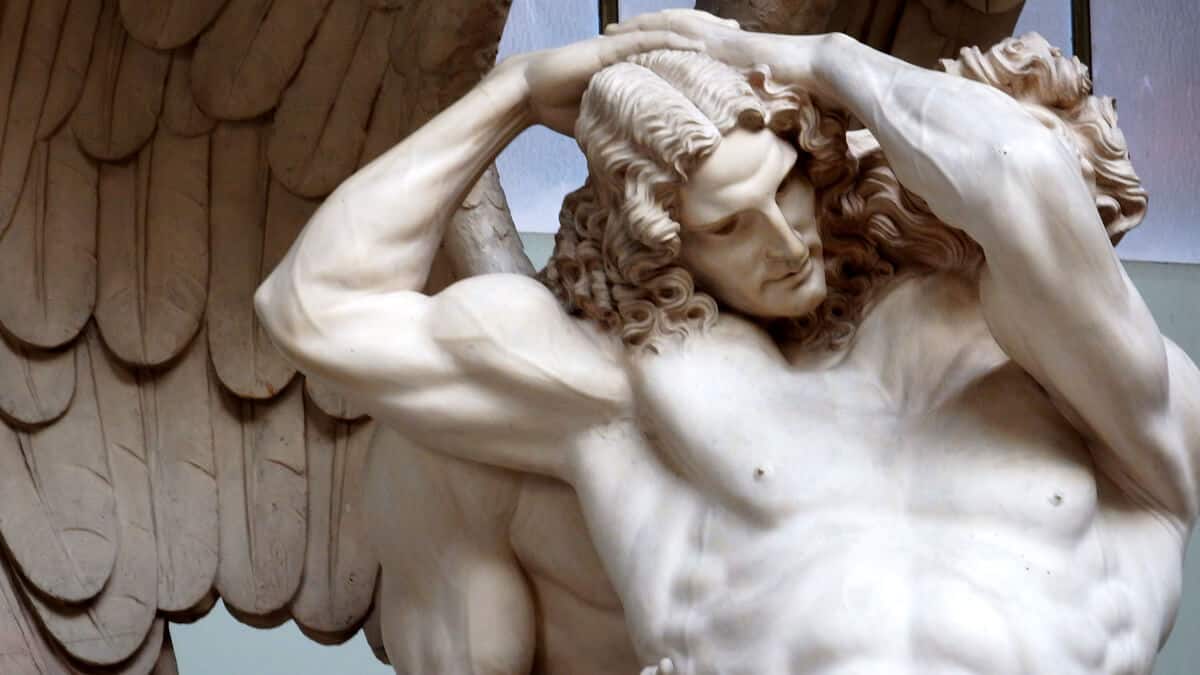 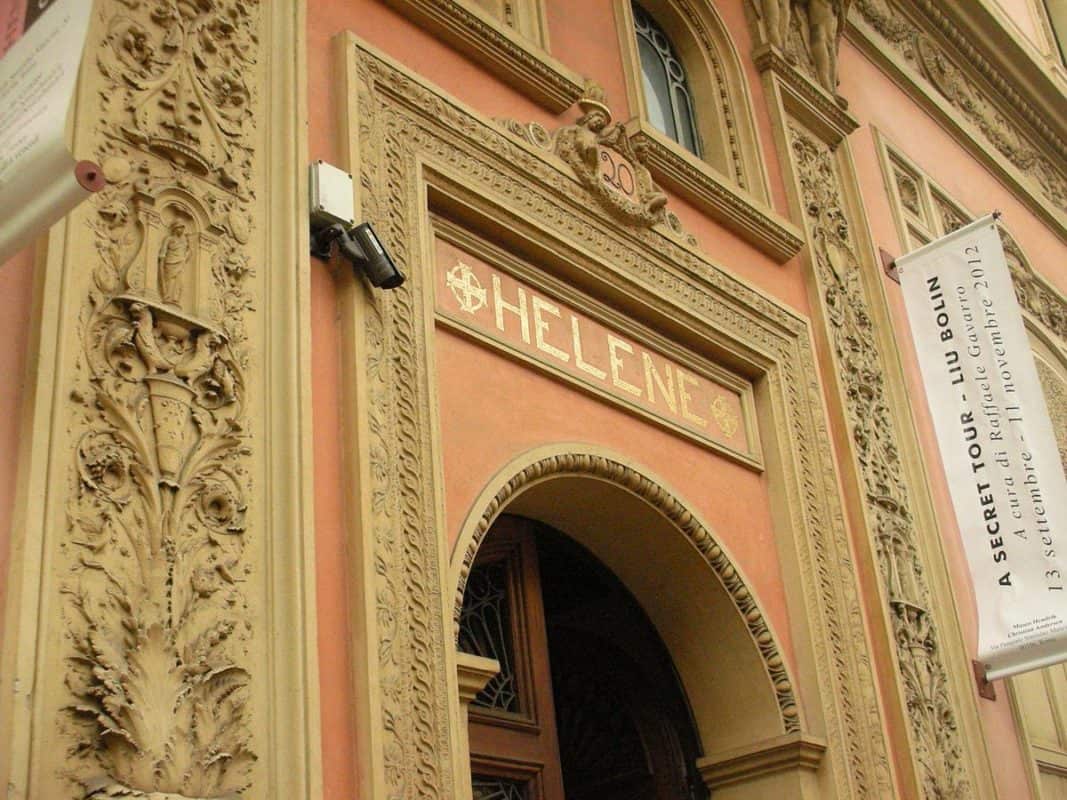 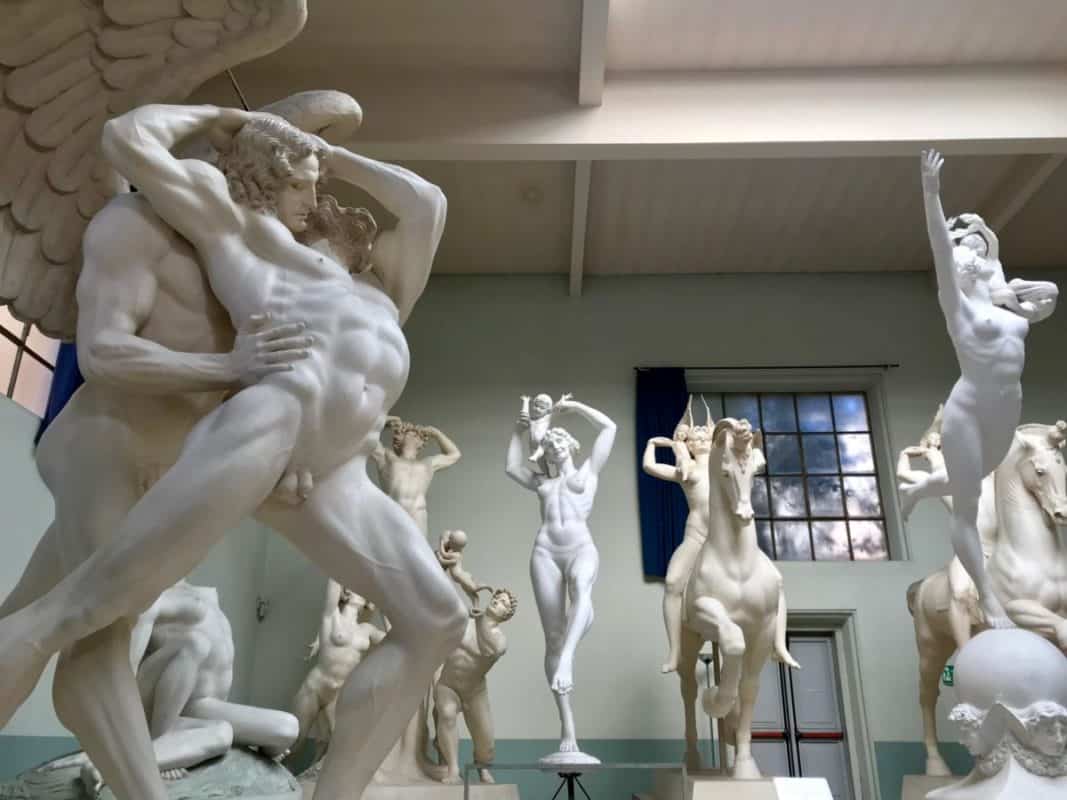 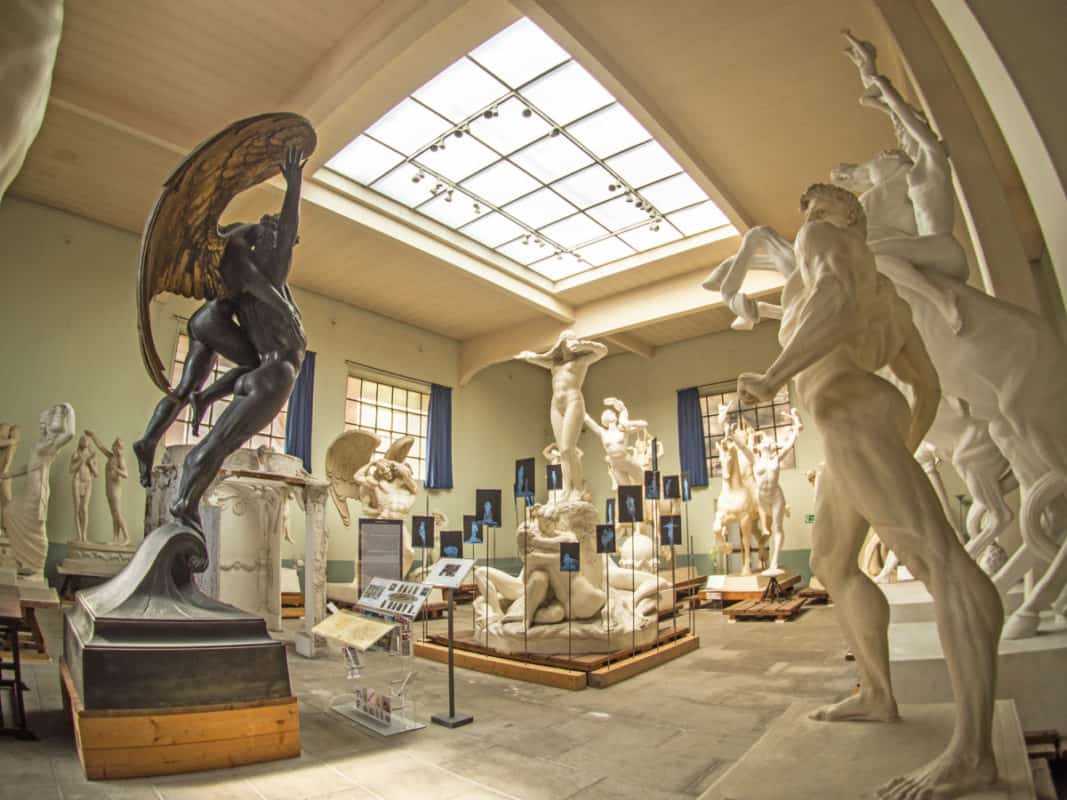 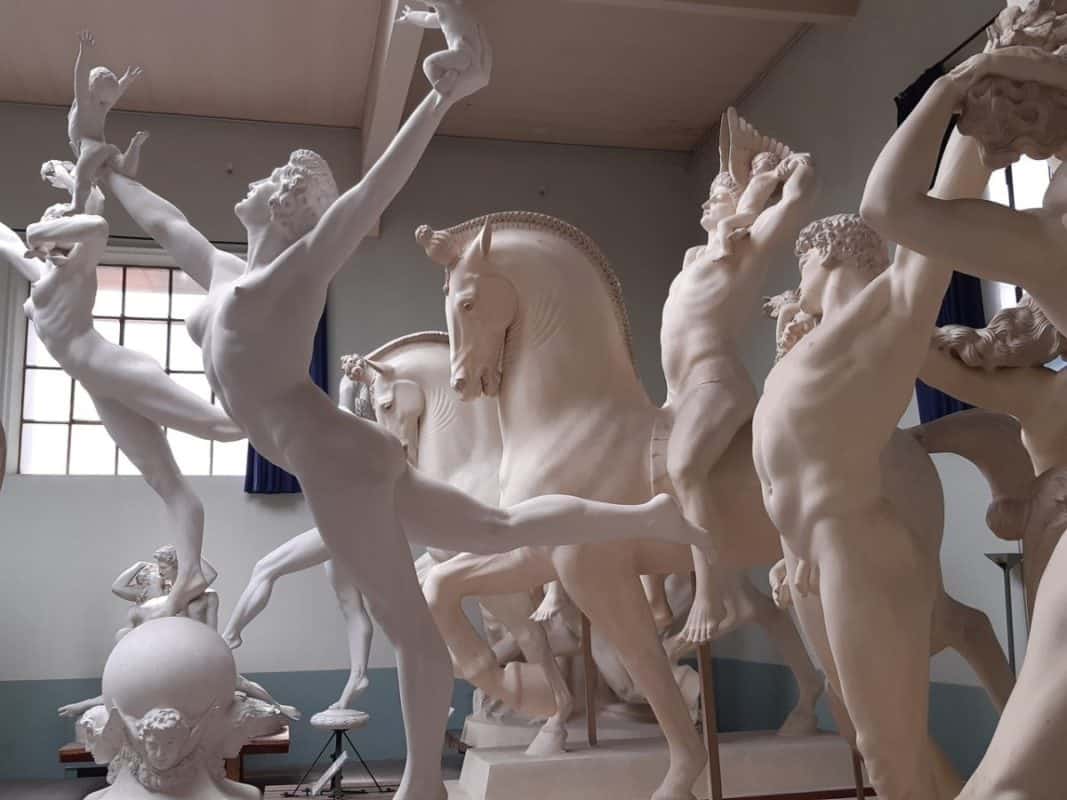