The Capitoline Museums Private Tour will allow you to visit the oldest public museum in the world in Rome, founded in 1471 with the donation to the Roman people of some large bronzes by Pope Sixtus IV.

The tour will begin with a brief introduction to the Capitoline Square, profoundly modified by the elegant intervention of Michelangelo Buonarroti, and to the structure of the buildings that enclose the square.

Once inside, the Guide will follow a highly exciting route, starting from the courtyard designed by architect Alessandro Specchi, where the remains of the colossal statue of Constantine and the reliefs of the Roman Provinces linked to the Temple of Hadrian (visible during the Tour of the City Center) dominate.

At that point, after having climbed the monumental staircase and examined the reliefs of Marcus Aurelius and Hadrian, the guided tour will wind its way through admirable frescoed rooms where, in addition to splendid Roman antiquities such as the Spinario (Boy with the thorn) and the Capitoline Brutus, you will have the opportunity to admire masterpieces by Cavalier d’Arpino, Gian Lorenzo Bernini and Alessandro Algardi.

The Guide will not only provide historical and artistic explanations, but in front of some works of art will mention anecdotes related to important characters of the Roman Republic and Impire, from Lucius Junius Brutus to Commodus, from Augustus to Marcus Aurelius, whose equestrian statue dominates the center of the modern exedra.

The Guided Tour of the Capitoline Museums will continue through the Lapidary Gallery, which offers the opportunity to visit the famous Tabularium, the archives of Ancient Rome, still in a splendid state of preservation. The view of the Roman Forum is well worth paying the entrance fee on its own.

The Capitoline Museums Tour will end in the courtyard of the New Palace, right in front of the statue of Marforio, giving you the opportunity to visit the collection of Roman antiquities contained in the building, or turn back to admire the spectacular Capitoline Art Gallery. A coffee at the Caffarelli Terrace, which panoramically overlooks the center of Rome, will be the perfect ending to this experience.

The duration of the Private Guided Tour at the Capitoline Museums will be approximately 2 and a half hours. 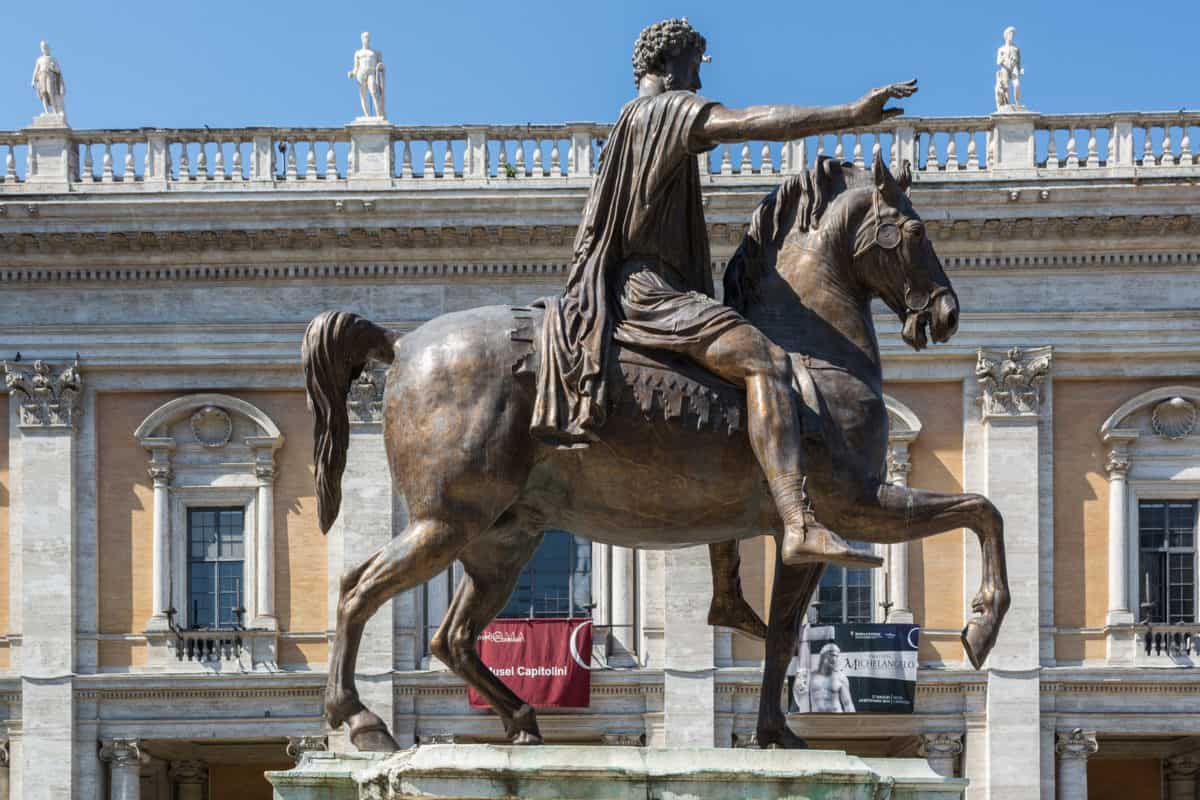 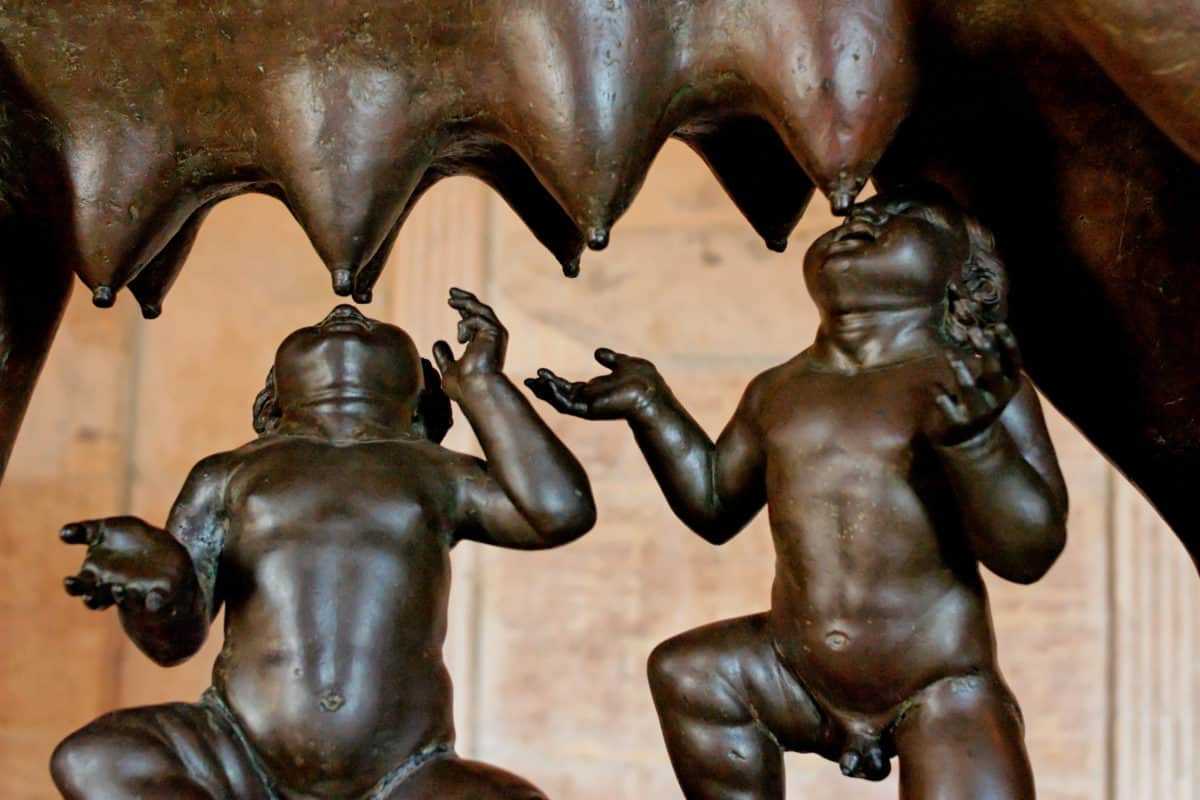 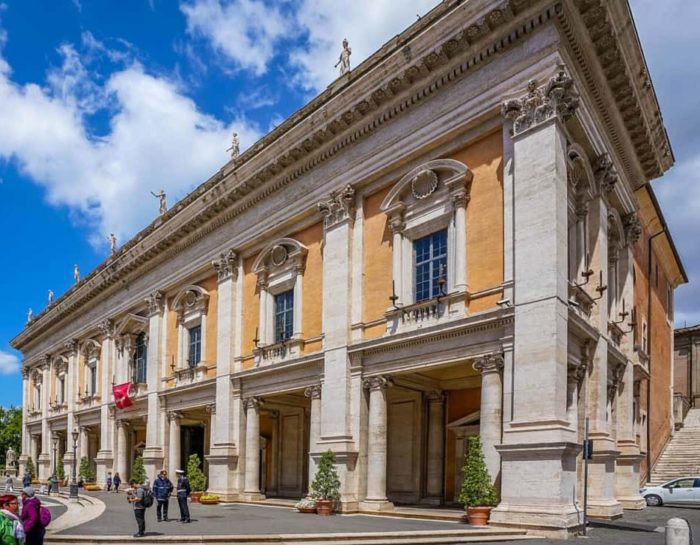 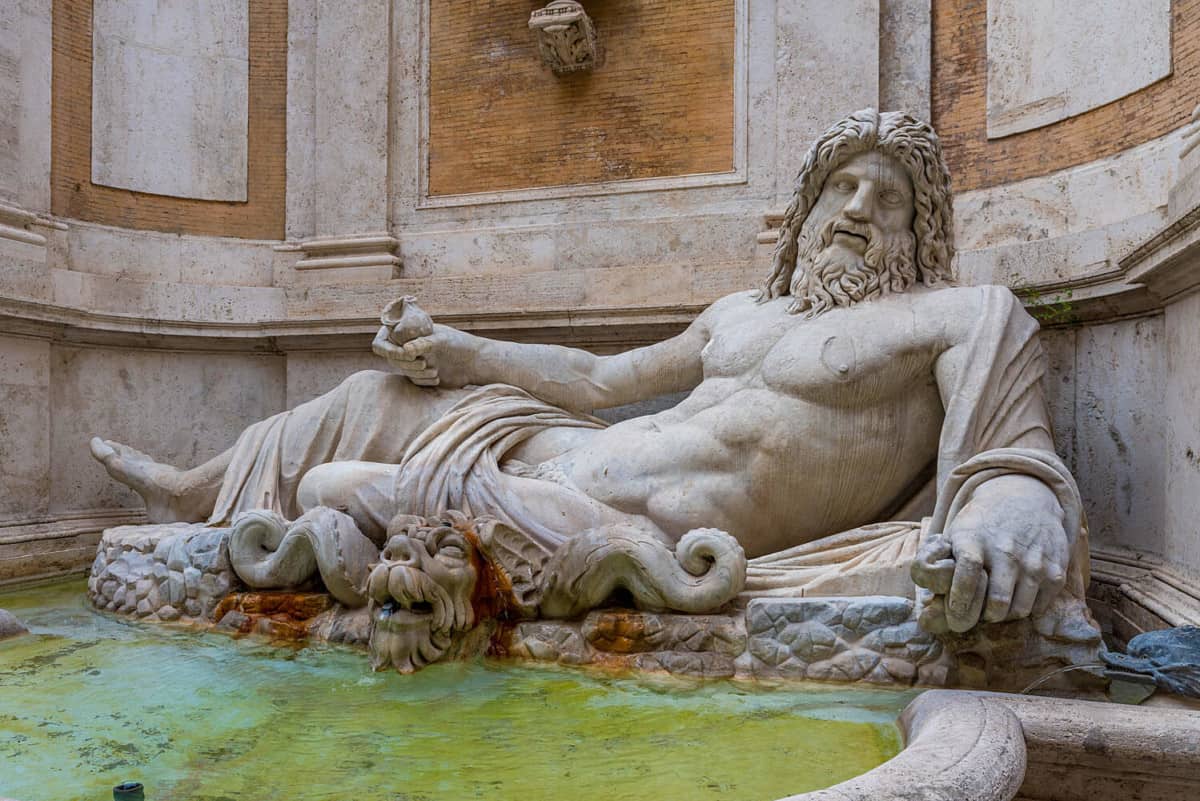 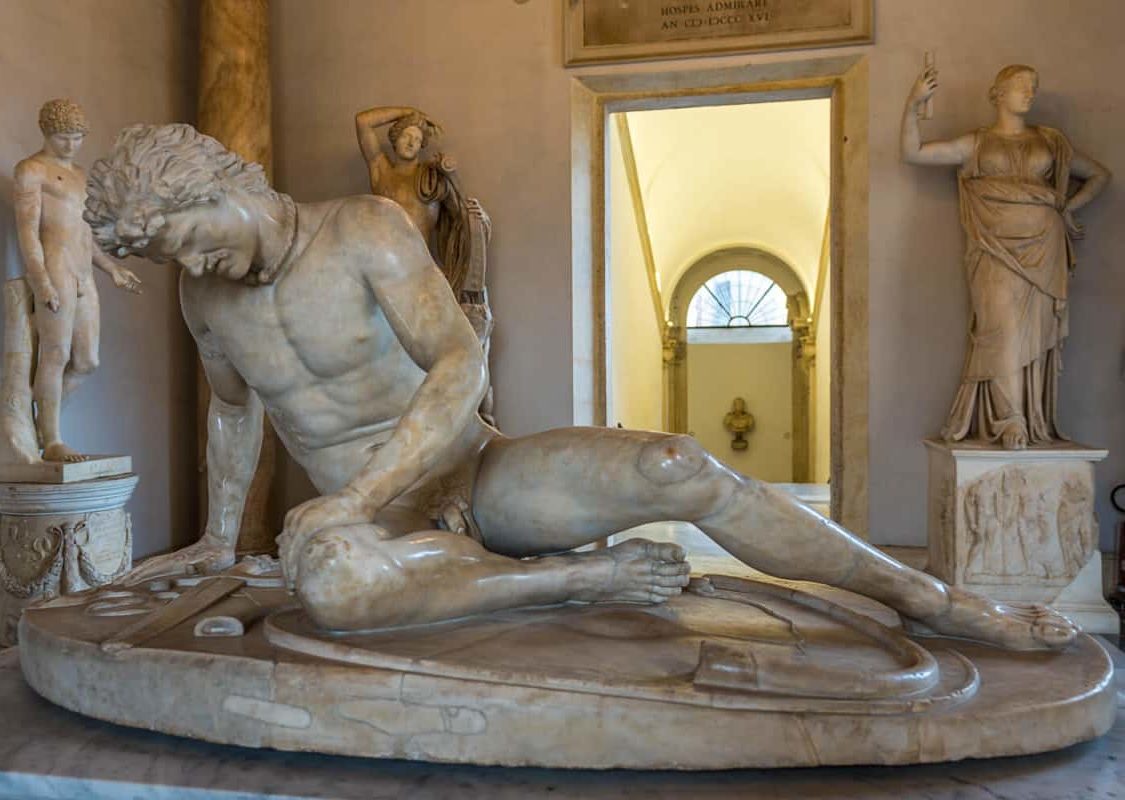