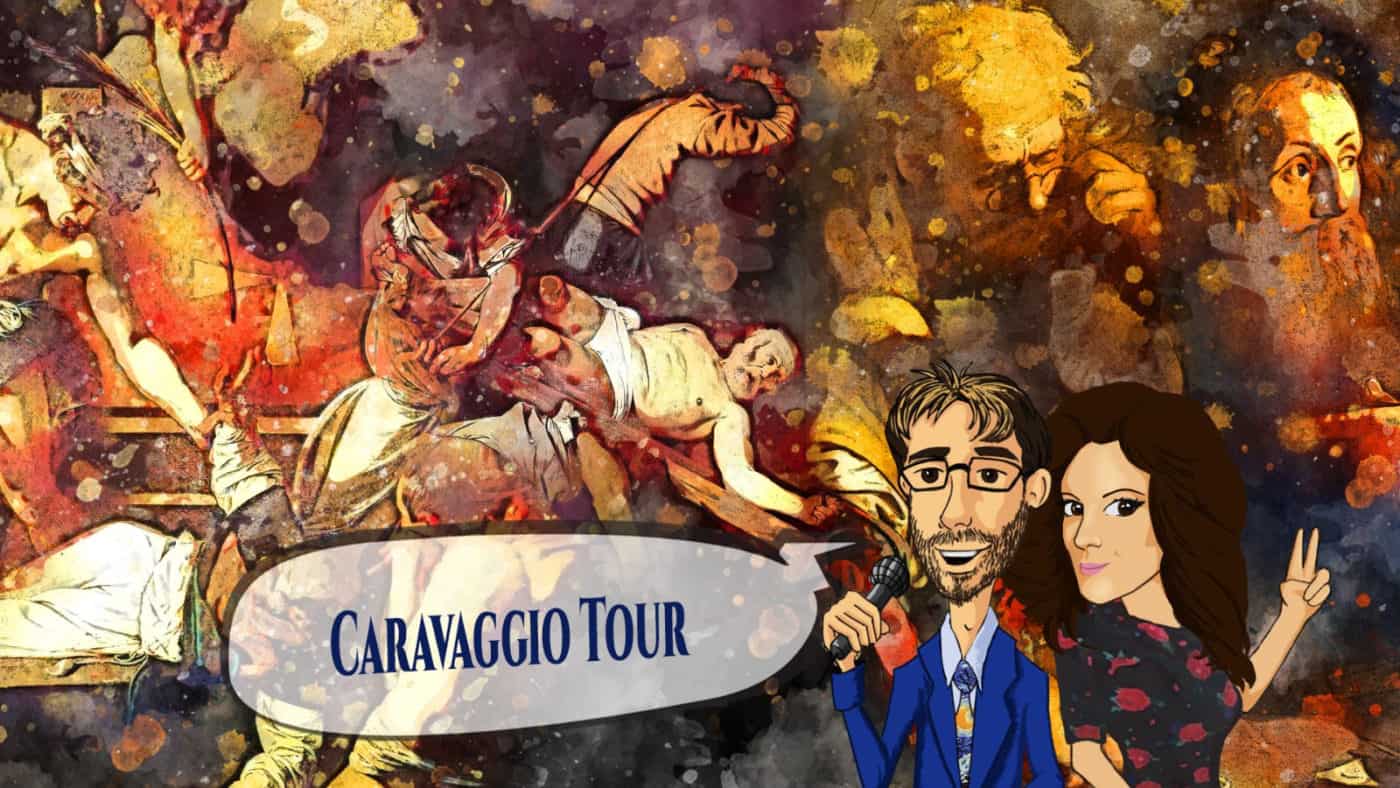 The Caravaggio Private Tour aims to allow the analysis of Caravaggio’s pictorial work, which has given the city of Rome an unmissable series of paintings, six of which are hosted in three churches. So, the Italian painter known as the “master of light”, who spent 12 years in Rome, will have no more secrets for you!

We will literally travel in his mind, trying to read his personality to understand every single secret of this special artist, famous all around the world for his art.

The tour will start with the Church of Santa Maria del Popolo where, in the Cerasi Chapel, two beautiful paintings depicting the Conversion of St. Paul and the Crucifixion of St. Peter are exhibited.

After that, it will be time to move on foot to the Church of Sant’Agostino where, on the altar of the first chapel on the left, there is the famous Madonna dei Pellegrini, dated between 1603 and 1606, represented with crudely realistic details.

In addition to it, the route will also develop among the most famous places of Caravaggio’s tormented Roman interlude, until his rocambolesque escape after the murder of Ranuccio Tomassoni.

The lenght of the Caravaggio Private Tour will be about 3 hours, and will include the entrance to the three Churches mentioned above. For further details, you can also include a visit to the Doria Pamphili Gallery, containing three additional masterpieces by Caravaggio. If so, the duration of the Tour should be considered extended to 4 hours.

If you want to admire other masterpieces by Caravaggio, you can also participate in the Tour of the Vatican Museums or the Borghese Gallery.

The Tour does not require the payment of any entrance ticket, except for the possible entrance ticket to the Doria Pamphili Gallery. Please contact us sending an email to choose your favorite option. 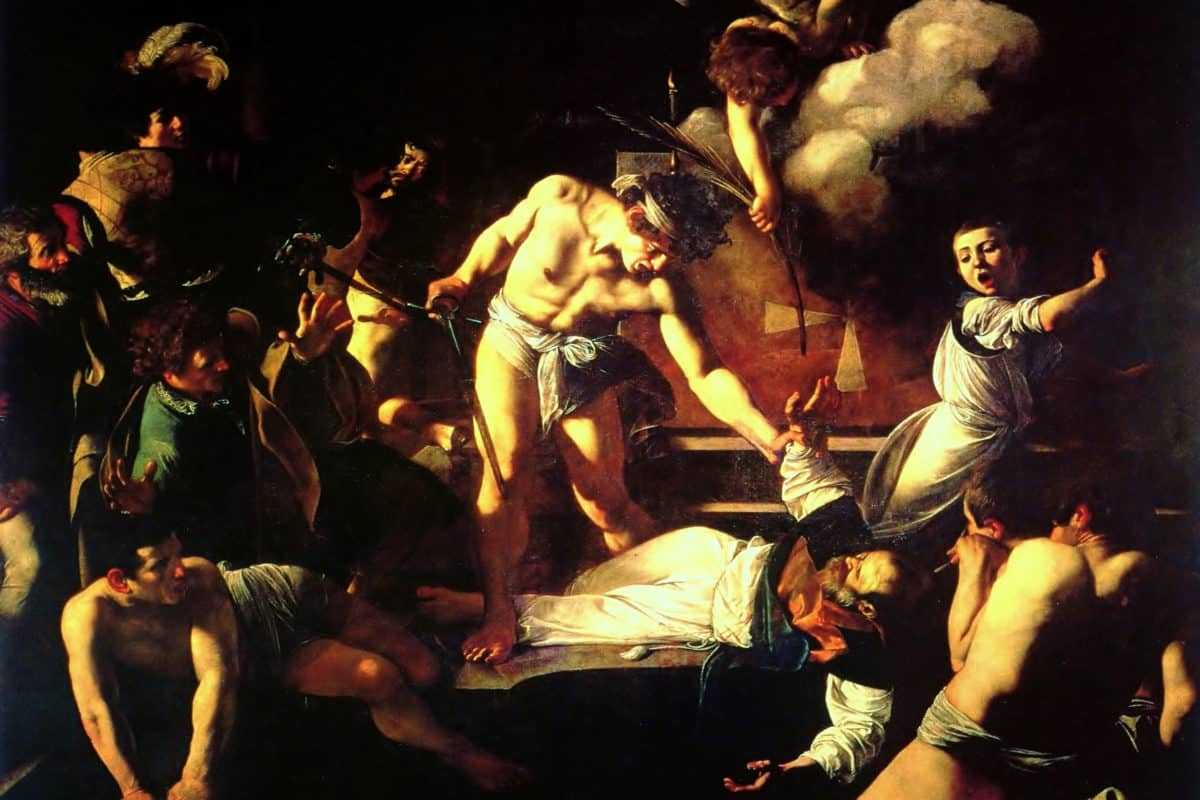 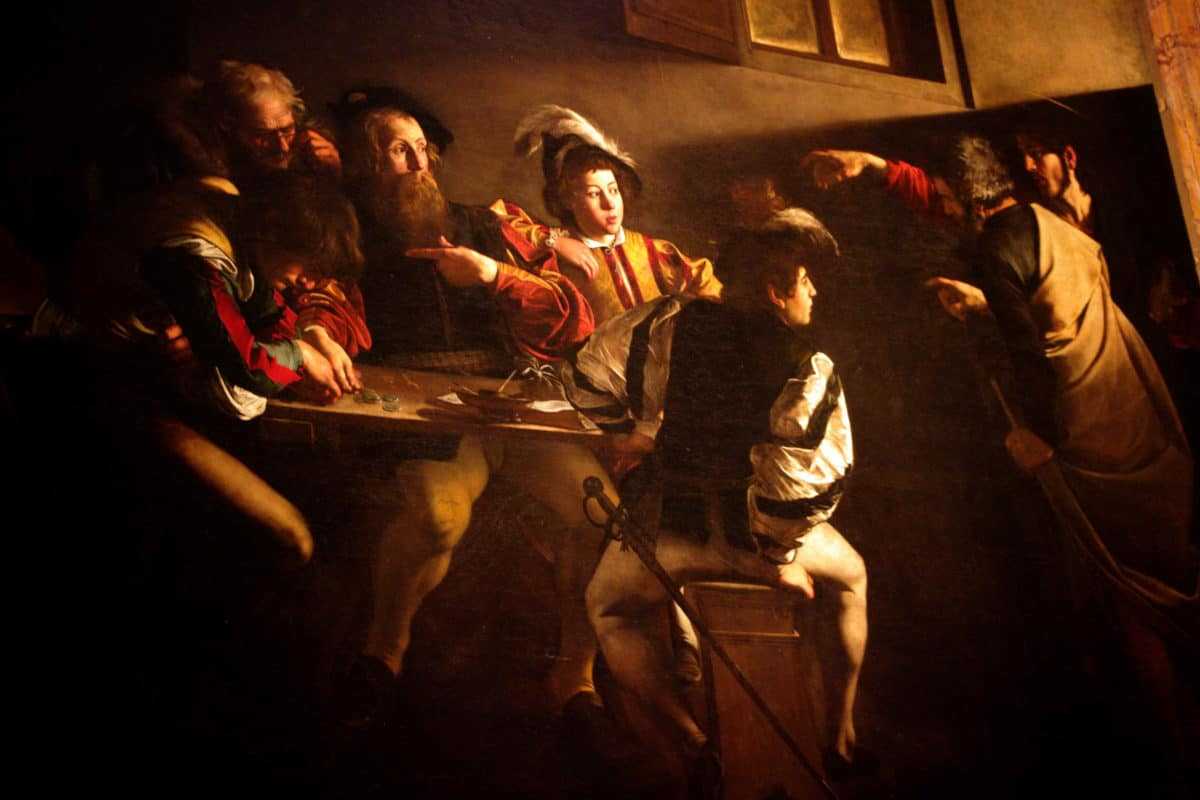 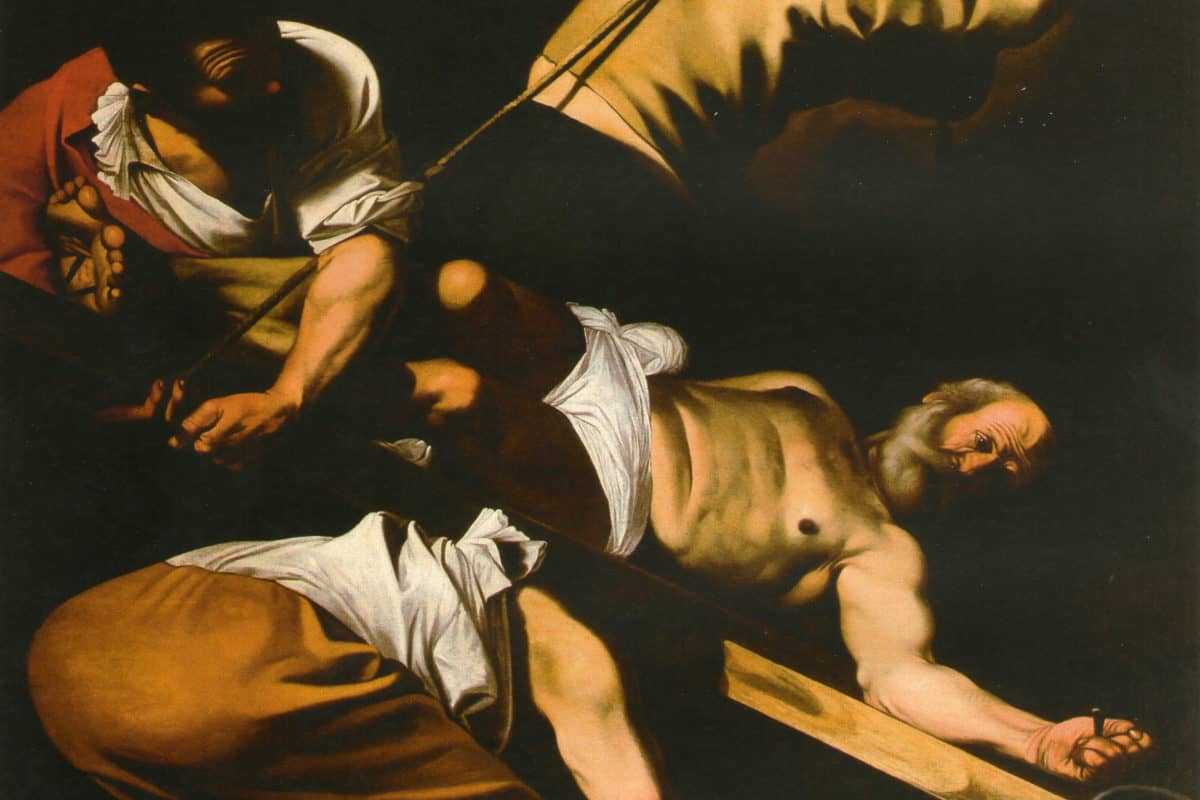 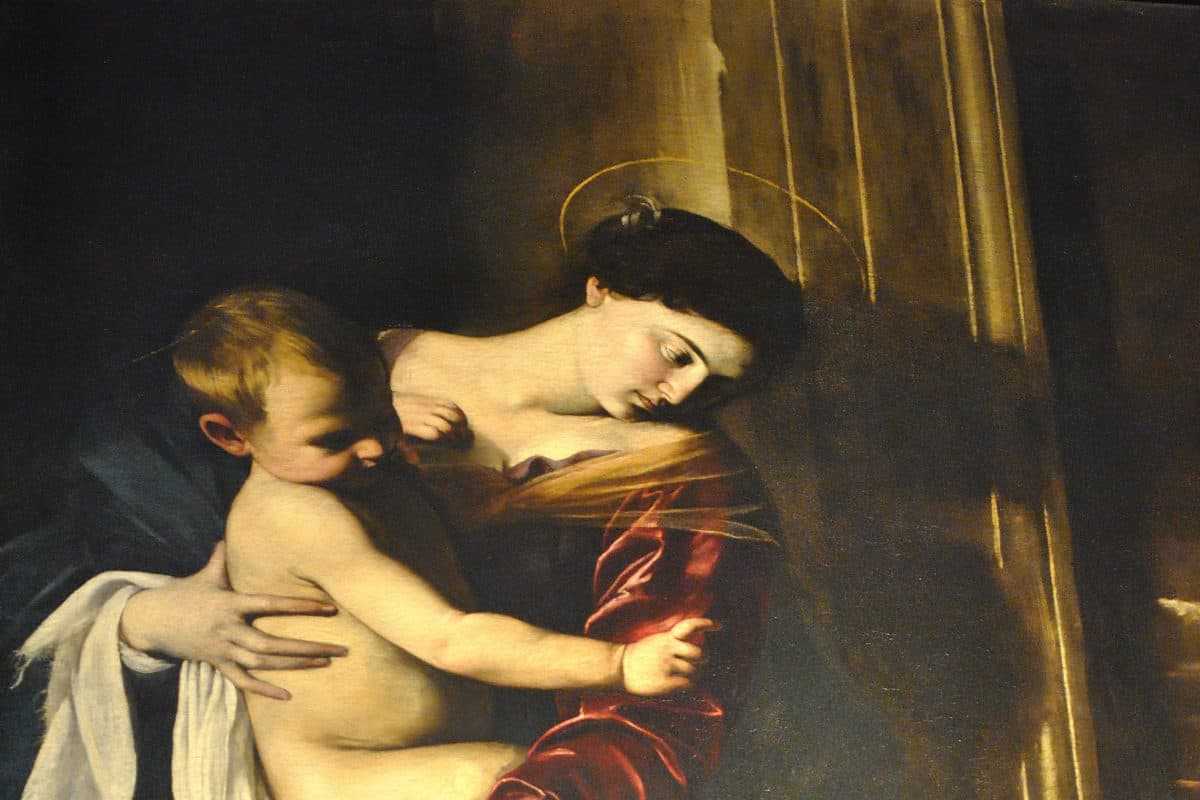 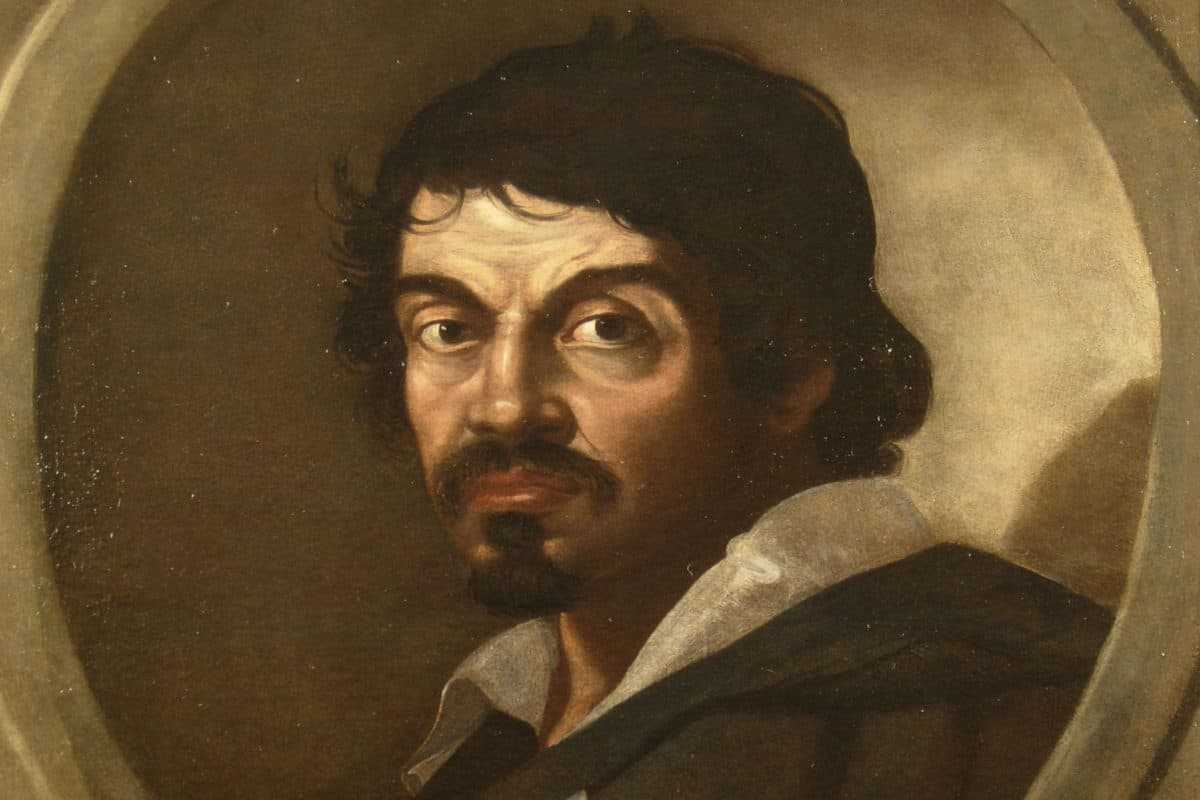