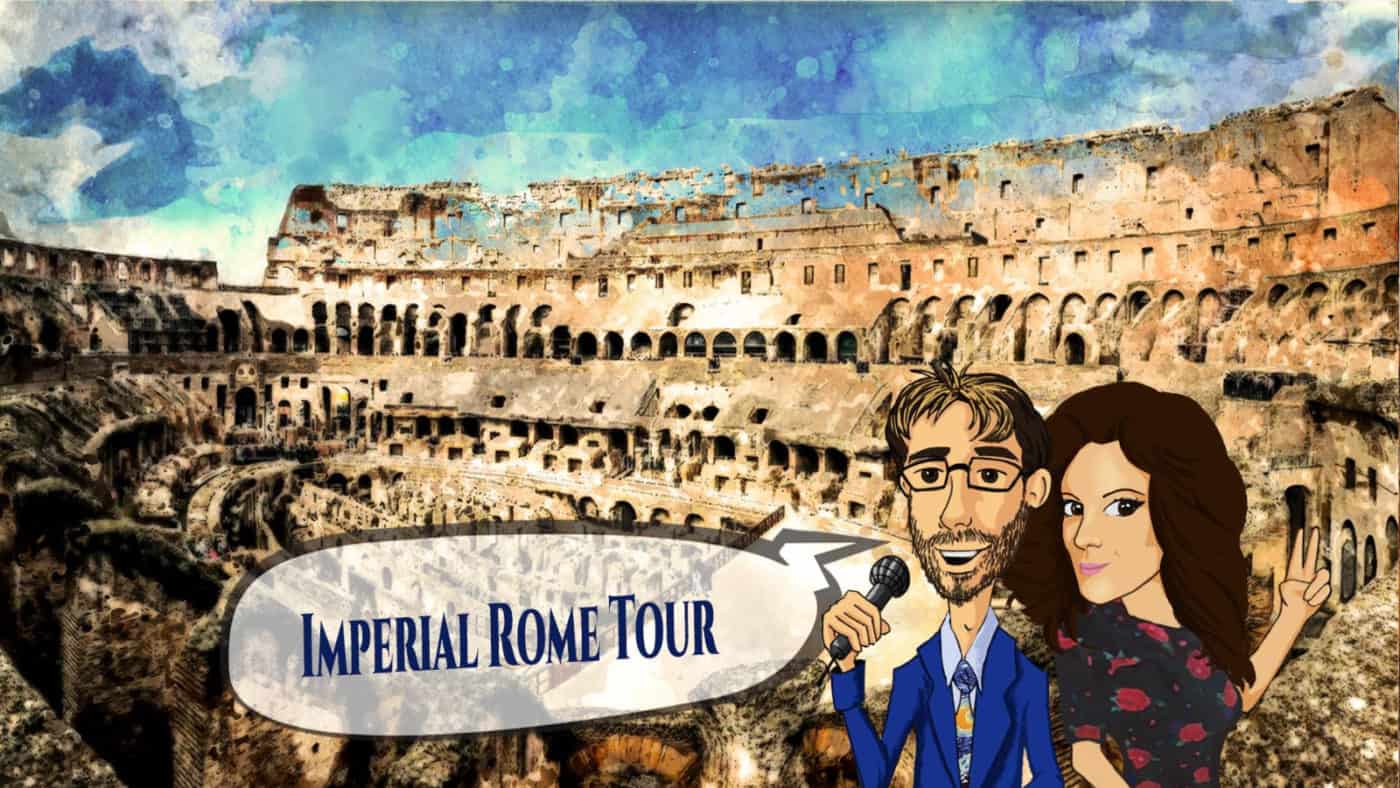 The Imperial Rome Private Tour allows you dedicate a half day to the visit of the beating heart of Ancient Rome: Colosseum, Roman Forum and Palatine Hill. Forget the traffic, go in front of the official entrance for the visitors and immerse yourself in history!

We will start the Guided Tour from the Roman Forum, the center of the social, religious and political life of Ancient Rome, enclosed between two hills: the Palatine and the Capitol. The Palatine is connected to the legendary tradition of the foundation of Rome, while on the Capitol stood the majestic Temple of Capitoline Jupiter.

We will visit the entire area, in order to examine the architecture of its buildings and admiring its monumental attractions (the Basilica Iulia, the Arch of Titus, the Temple of Antonino and Faustina): you will follow the steps of large groups of people enjoying the experience, travelling with their imagination in the middle of art history and archaeology. With the help of our Tour Guide, you will try to read the interesting tracks of the activities of the Ancient Romans, collecting every information about their lives.

At that point, we will continue entering into the Colosseum, the most famous and iconic Italian monument, built by Vespasian in just 8 years in the I century AD above the ancient Lake of Nero and used for the “venationes” with the animals and the gladiator fights. It is not only the main symbol of the Roman Empire, but it was (together with the Circus Maximus) the place where huge crowds went to enjoy the games, waiting for their heroes. We will visit the largest and most famous Roman Amphitheatre, one of the seven wonders of the modern world and the actual pride of the city of Rome and of all of Italy: learn about its construction, talk about the water that according to the legend could fill it and admire its impressive original structure.

THE ARCH OF CONSTANTINE

Finally, we will conclude the Tour of Imperial Rome by examining the monumental Arch of Constantine: it was designed and erected by the first Christian Emperor to commemorate the victory in the famous Battle of the Milvian Bridge.

An in-depth examination of the themes examined in this Tour could take place inside the Capitoline Museums, included in our Museums and Galleries Tour.

DETAILS OF THE IMPERIAL ROME TOUR

The duration of the Tour with our English speaking Tour Guide will be about three hours, and will include an internal visit to the Roman Forum and the Colosseum, with external insights dedicated to the Imperial Forums and the Arch of Constantine. If you want to include some special location of the Palatine Hill (the Houses of Augustus or Livia) or of the Roman Forum (the Church of St. Mary Antiqua), or if you would like to visit the arena floor of the Colosseum Underground, please contact us sending an email.

The Tour does not include the payment of the the skip the line Colosseum tickets. Reservations to book the available tickets of the Colosseum must be made well in advance. Some portions of the Colosseum or the Roman Forum may be closed, as verifiable from the site of the Archaeological Park of the Colosseum (for example, for the arena works on 2021). 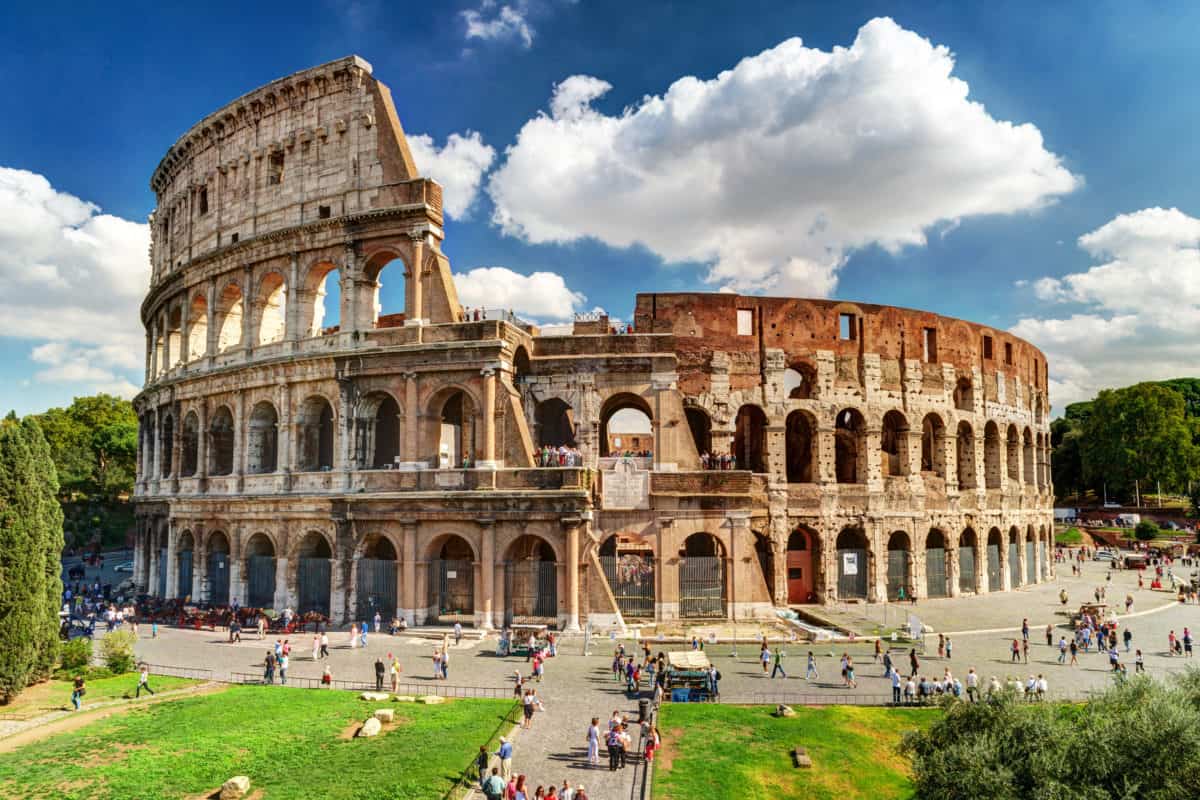 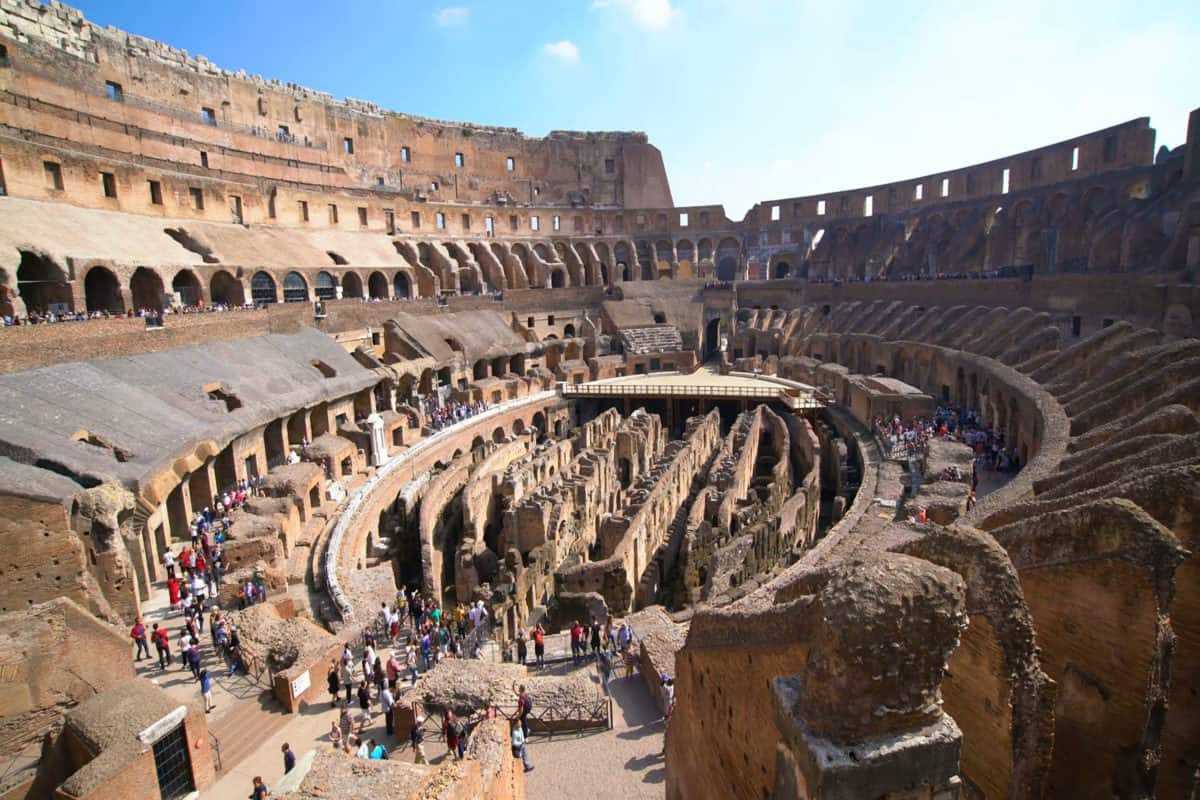 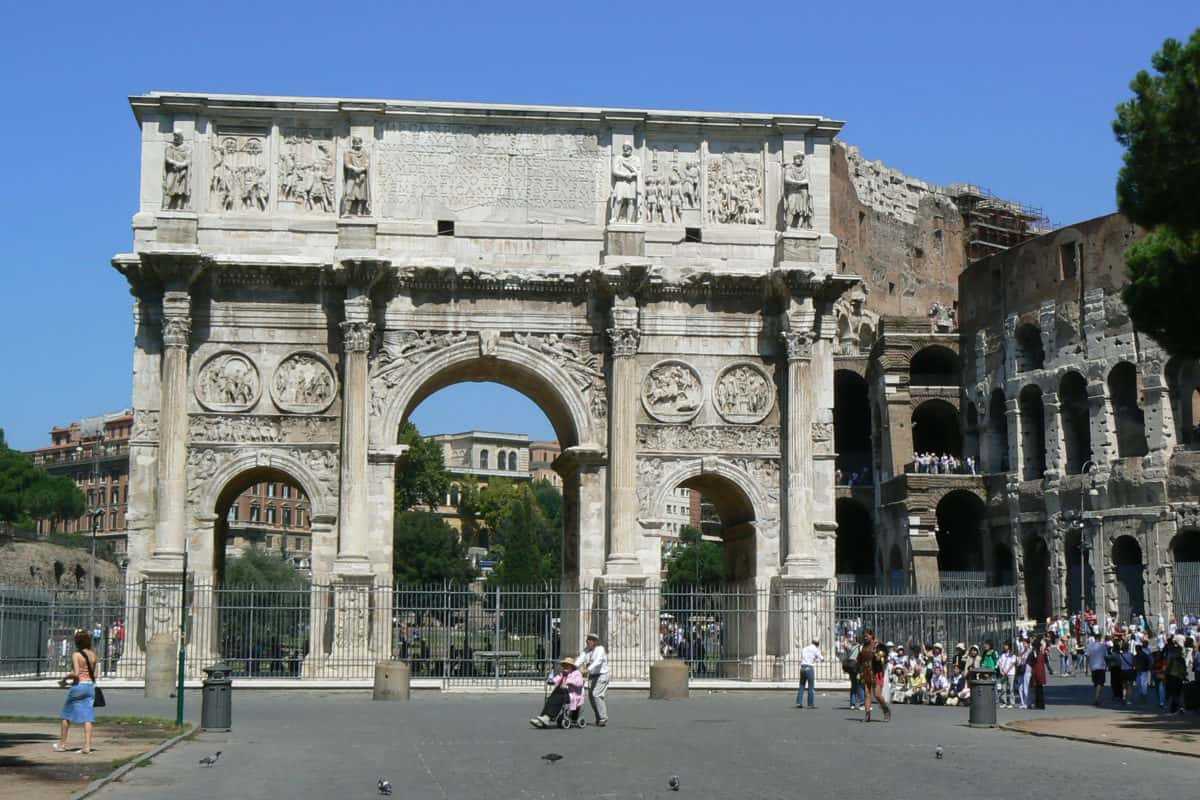 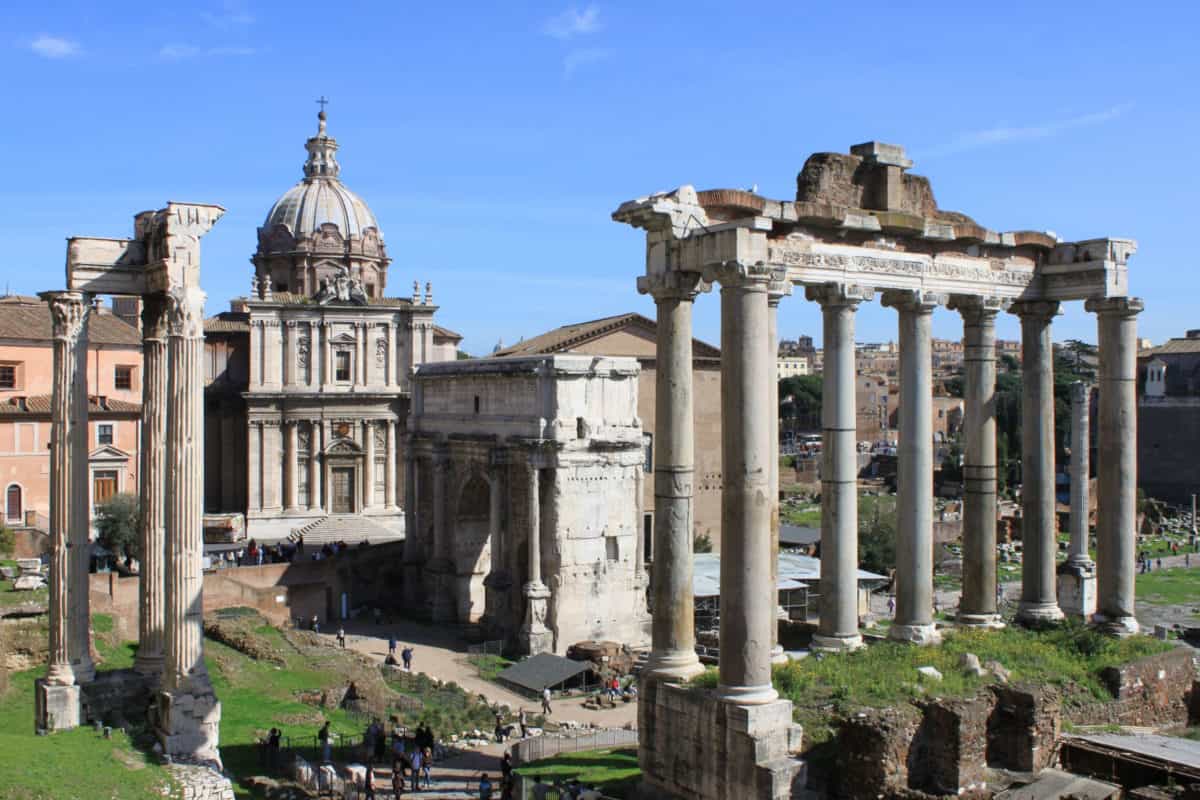 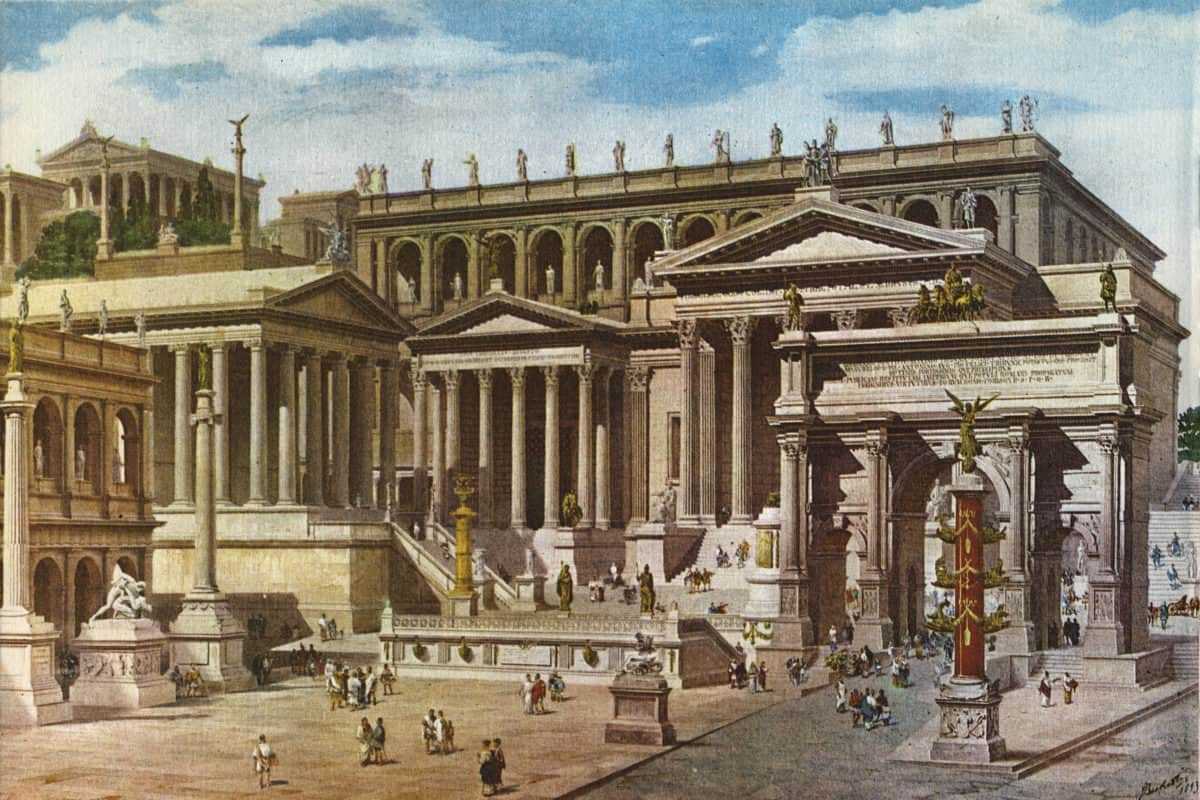