The National Roman Museum Private Guided Tour will allow you to visit one of the two main sites of the museum: the collection of antiquities exhibited in Palazzo Massimo or the architectural complex of the Baths of Diocletian, which houses the Epigraphic Museum.

If you would like to visit one of the other two sites of the National Roman Museum, Palazzo Altemps or Crypta Balbi, please send us a mail in order to organize this tour.

The Private Tour of the National Roman Museum of Palazzo Massimo will follow a chronological and thematic criterion that will allow you to turn the pages of the history of Ancient Rome as if they were in an illustrated book. Among its four floors (only the basement floor, dedicated to numismatics, will be skipped) you will have the opportunity to discover, during the tour, some of the greatest masterpieces of the entire artistic production of the Roman world: sculptures, reliefs, frescoes, mosaics, stuccoes and sarcophagi, from the excavations carried out in Rome and the surrounding area since 1870.

The Guide will have the opportunity to dwell on republican and imperial portraiture, with superb examples such as the General of Tivoli or the statue of Augustus as Pontifex Maximus. You will be able to admire Greek originals in marble (the Niobis) and two true bronze masterpieces, the Boxer and the Hellenistic Prince from the Baths of Constantine, which are undoubtedly the most famous jewels of the National Roman Museum of Palazzo Massimo. The sculpture also became the expressive means of celebrating victories at the borders of the Empire, as in the monumental Sarcophagus of Portonaccio, considered the most beautiful imperial sarcophagus in the museums of Rome.

The Baths of Diocletian, built between 298 and 306 AD, are a monumental complex unique in the world for its size and exceptional state of preservation. This Private Tour will allow you to admire the colossal remains, understanding the composition of a structure that was able to accommodate up to 3000 people at once.

In order to properly examine the Baths of Diocletian, the Tour must necessarily start from the Basilica of St. Mary of the Angels and Martyrs, built on a project by Michelangelo Buonarroti incorporating inside some of the rooms that made up the Baths of Diocletian, such as the calidarium, the warm room artificially heated with a complex system of air chambers under the floors and around the walls, the frigidarium, the vast room for cold baths, and part of the natatio. The rest of the natatio, a huge outdoor pool of 4000 square meters embellished by a majestic monumental façade, is now visible and “walkable” within the museum itinerary of the Baths of Diocletian.

The National Roman Museum of the Baths of Diocletian hosts one of the richest and most important collections of inscriptions in the world. On the three floors of the Museum there are about hundreds of exhibits that tell many aspects of Roman civilization through the words engraved by people of all social strata, from slaves to emperors. Through the examination of different types of documents, the Guide will tell the story of the daily life of men and women who lived in Ancient Rome.

The duration of the Tour at one of the two locations of the National Roman Museum will be approximately 2 and a half hours.

The Tour does not include the payment of the entrance ticket to the National Roman Museum. Normally, the Museum does not require advance booking of the entrance fee, although on some dates it may be strongly recommended. 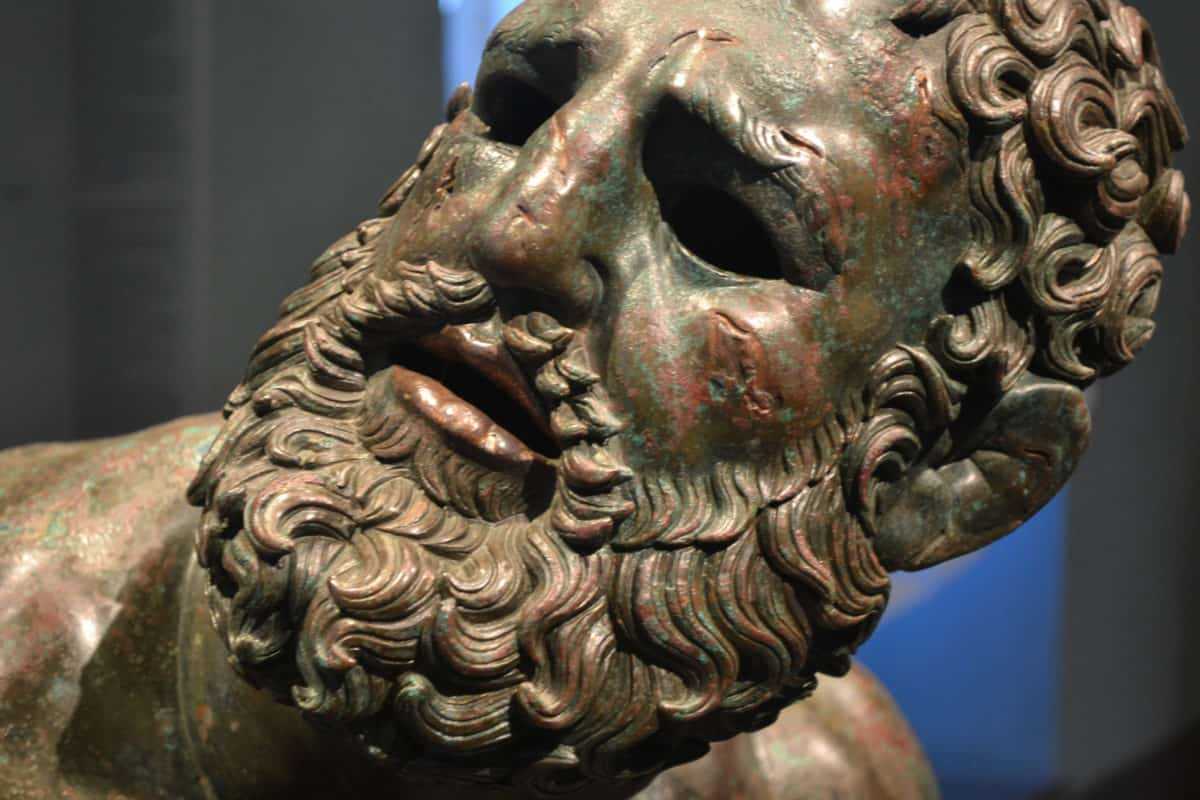 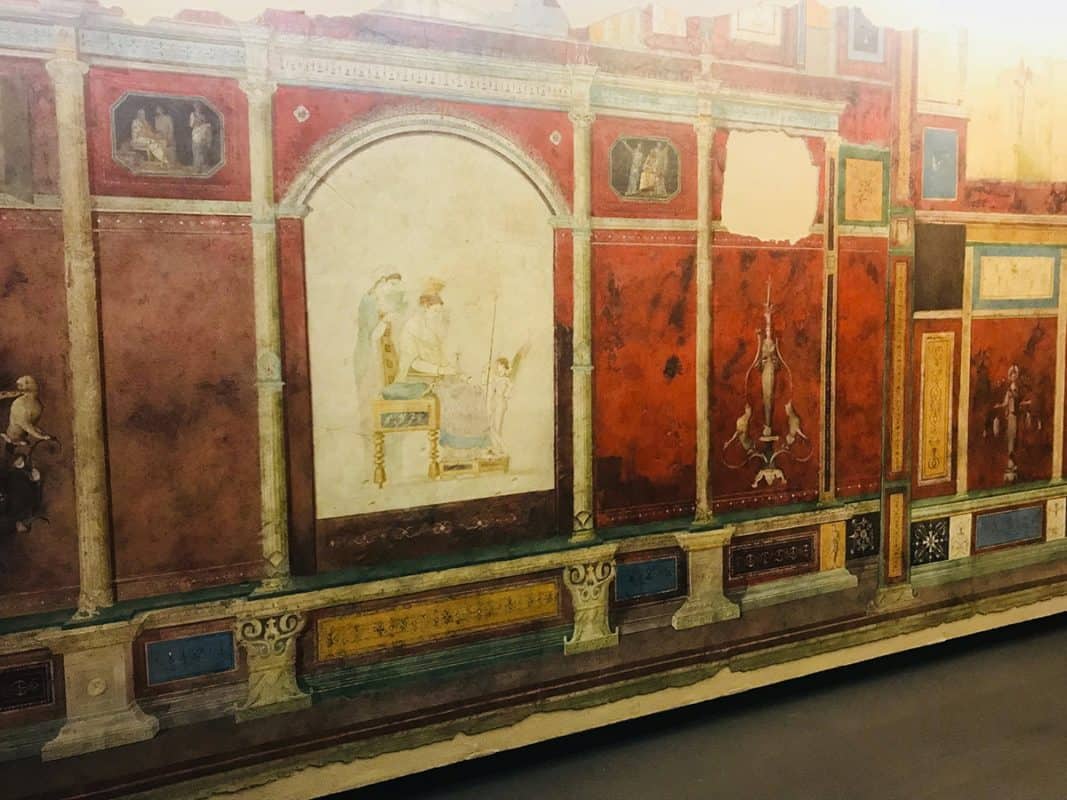 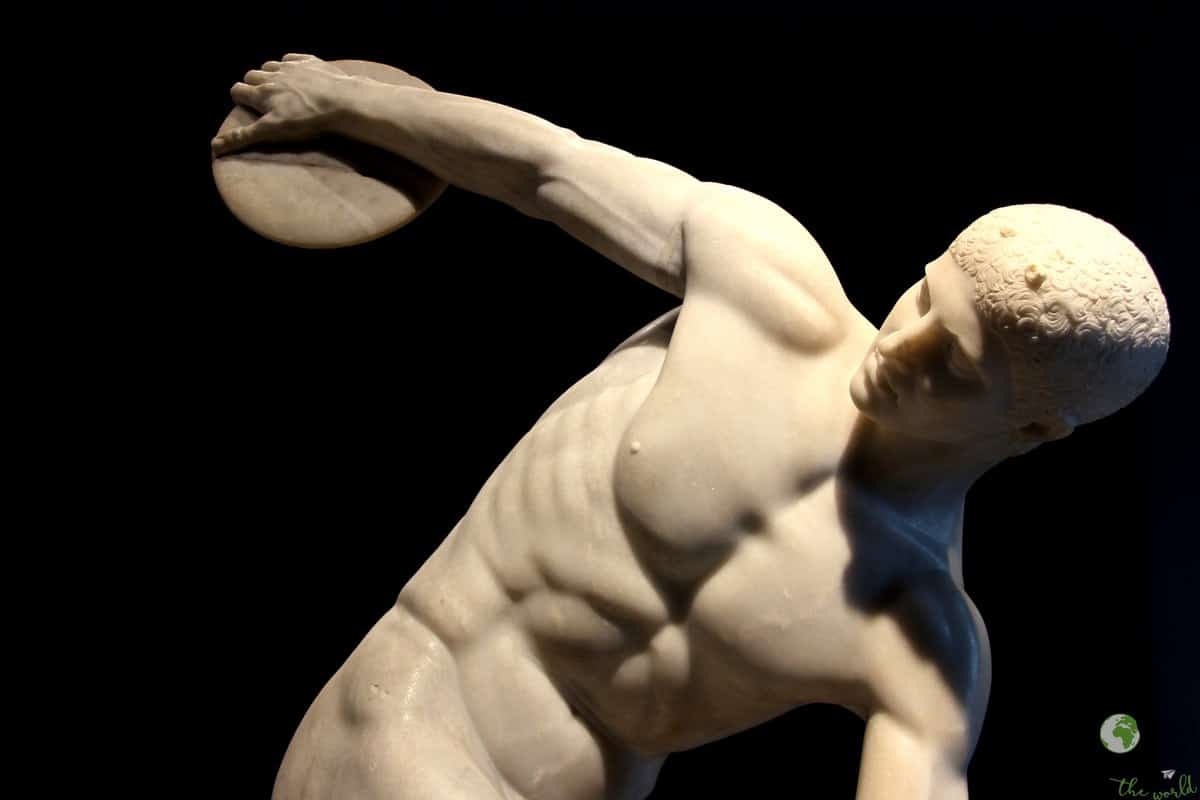 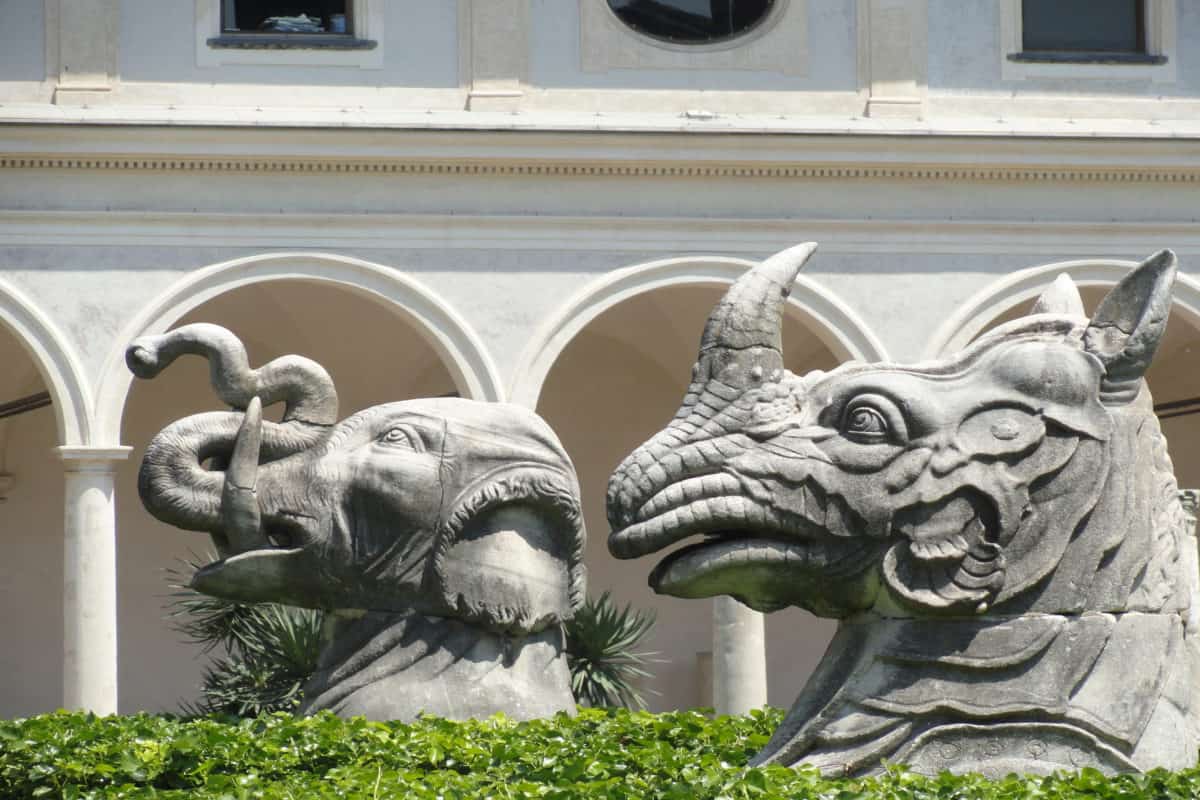 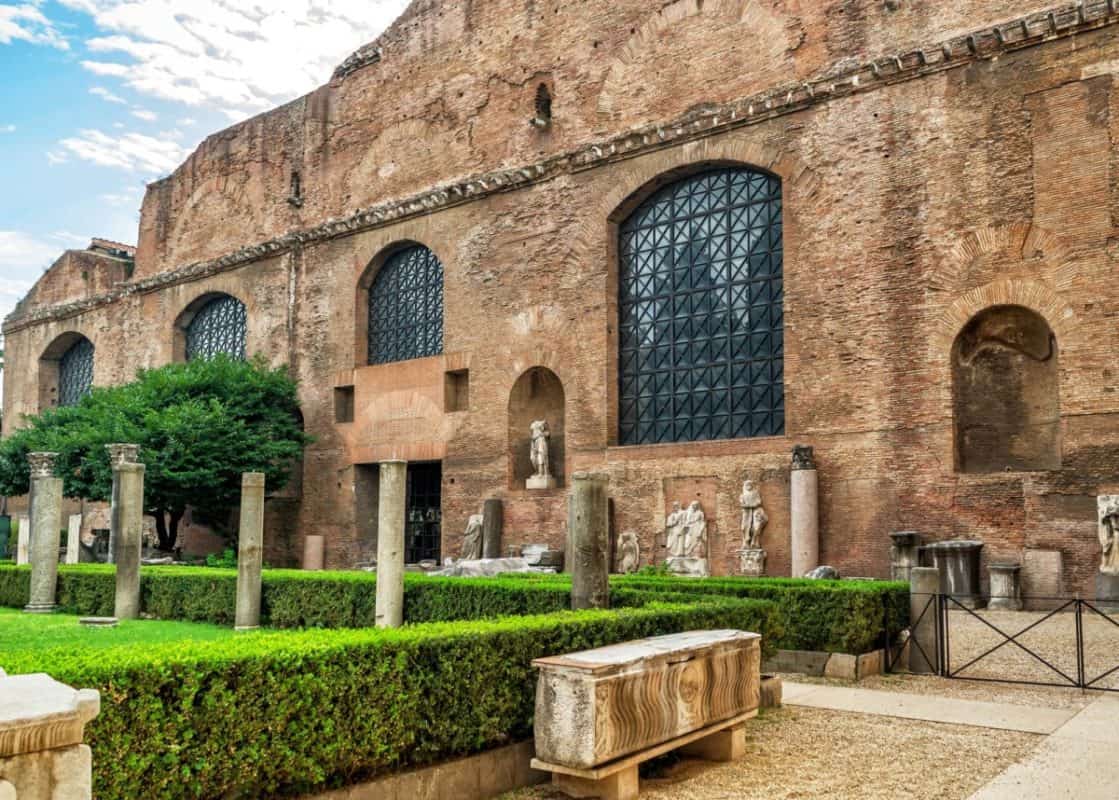