The Private Tour of the National Etruscan Museum will allow you to discover the Etruscans, in one of the most fascinating and complete museums in Italy on this matter.

The guided tour of the Etruscan Museum will start by examining the place where it is located, Villa Giulia, built by Pope Julius III between 1550 and 1555 and representing a splendid example of a Renaissance Villa built as a suburban residence. The greatest artists of the time participated in the design and construction: Giorgio Vasari, Jacopo Barozzi da Vignola and Bartolomeo Ammannati. With the Guide you will be able to admire the gardens and, from above, the splendid nymphaeum, the decorative masterpiece of Villa Giulia.

At this point, the guided tour to discover the Etruscan world will be ready to begin: inside the Etruscan Museum there are some of the most important Etruscan artistic expressions together with Greek creations of the highest level, imported into Etruria between the 8th and 4th centuries BC.

The tour will follow the whole museum itinerary, which simultaneously follows a chronological route and a topographical criterion: alongside the great Etruscan centers such as Vulci, Cerveteri and Veio, minor sites of pre-Roman Italy are also represented. Among the various works, the Guide will focus in particular on the Villanovan manufacture, on the ceramics and on the splendidly preserved armaments, and will then dedicate special attention to masterpieces such as the Sarcophagus of the Spouses from Cerveteri (VI century B.C.), the terracotta statue of Apollo from Veio (VI century B.C.) as well as the high-relief and the gold plates in Etruscan and Phoenician languages from Pyrgi (V century B.C.).

During the tour, the Guide will have the opportunity to discuss specific topics related to the Etruscan culture, such as language, divination, religion and war skills.

The guided tour will also include large antiquarian collections consisting of the core of the 17th century Kircherian Museum and especially the rich Castellani Collection consisting of ceramics, bronzes and the famous ancient and modern jewelry, the latter by the same Castellani, goldsmiths among the most famous in Rome in the second half of the 19th century.

The length of the guided tour at the National Etruscan Museum will be about 2 hours and a half. 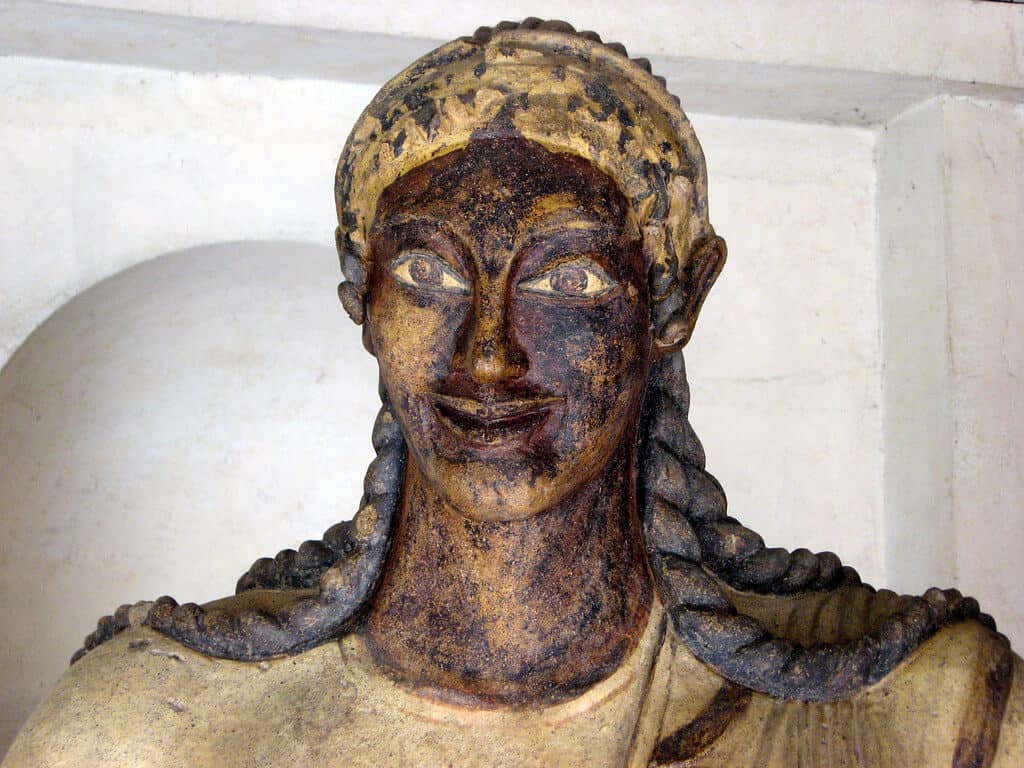 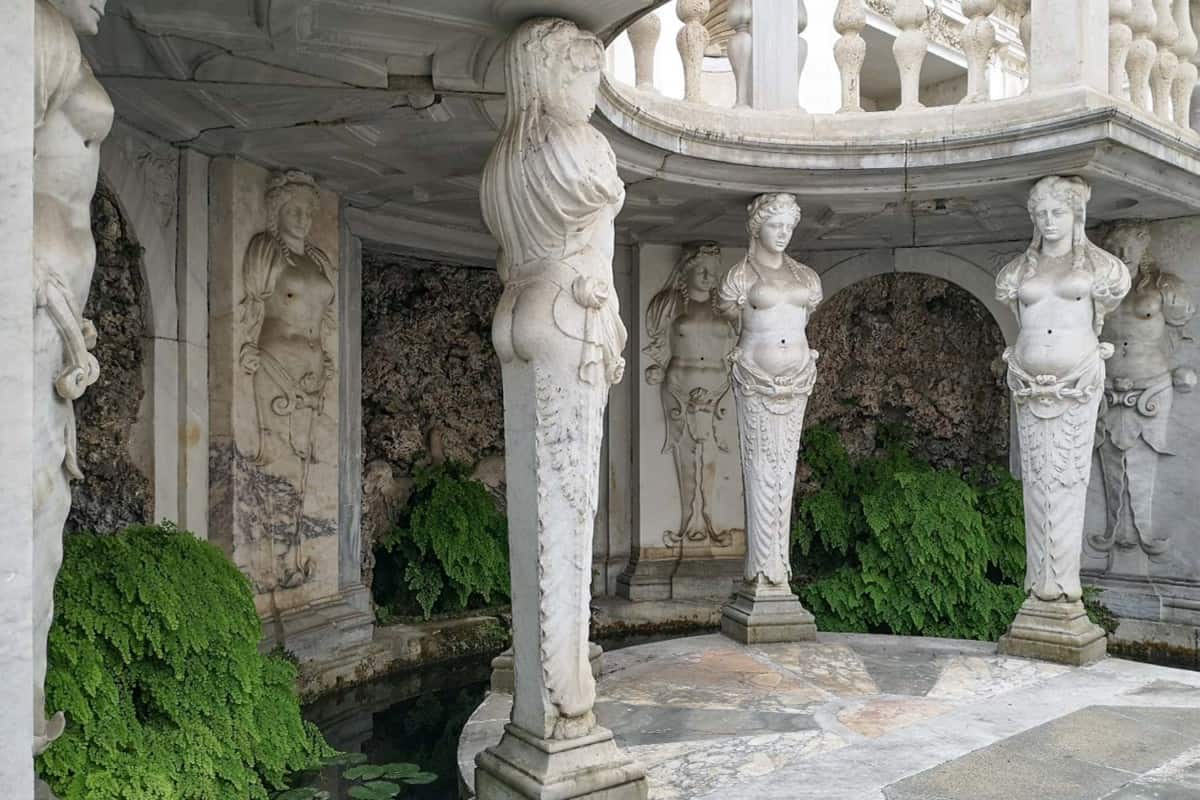 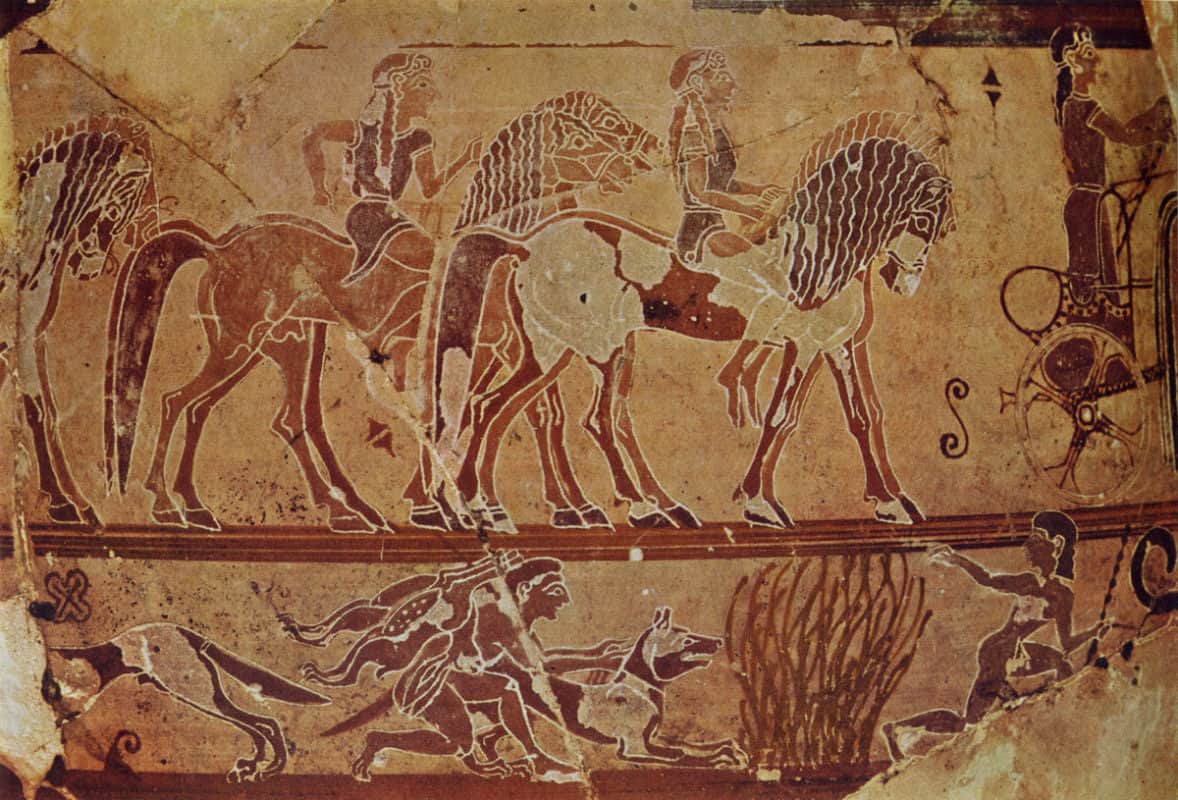 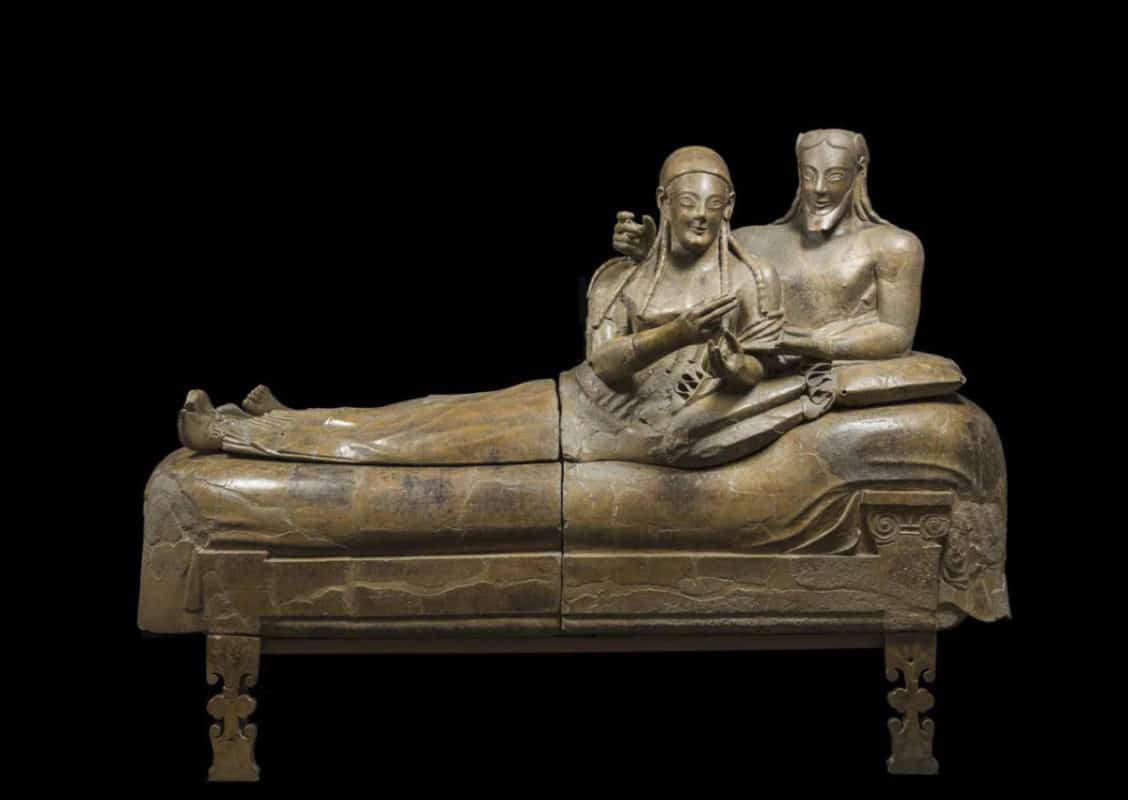 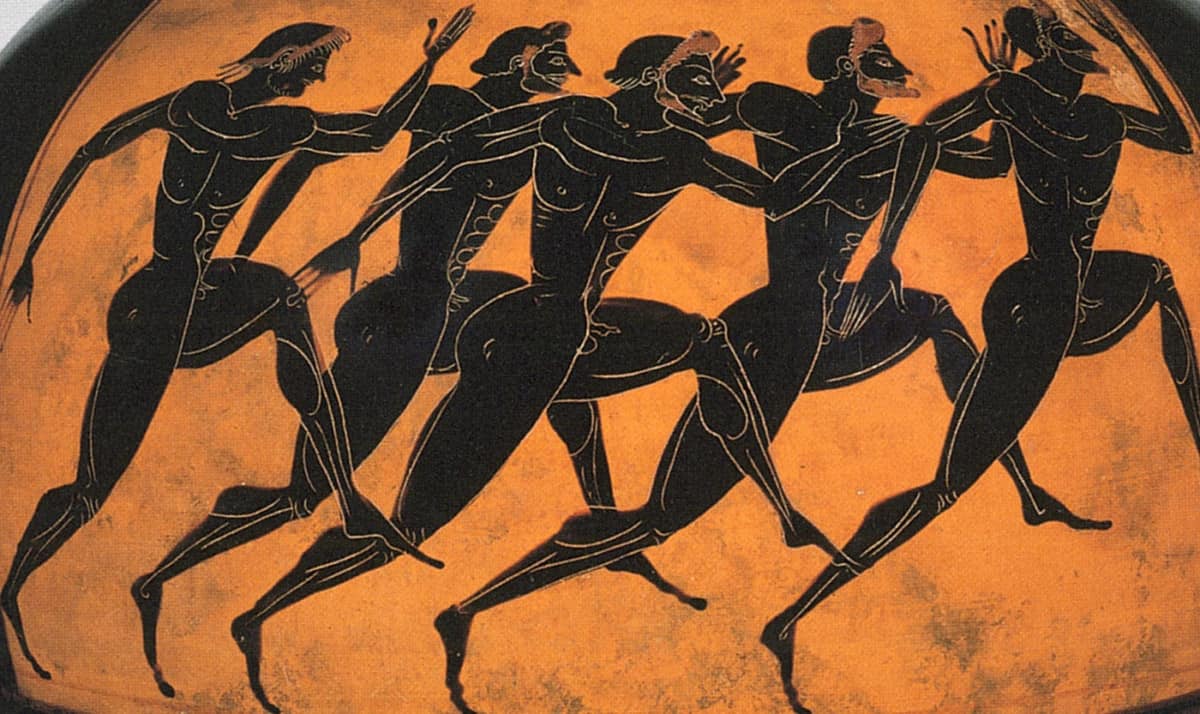