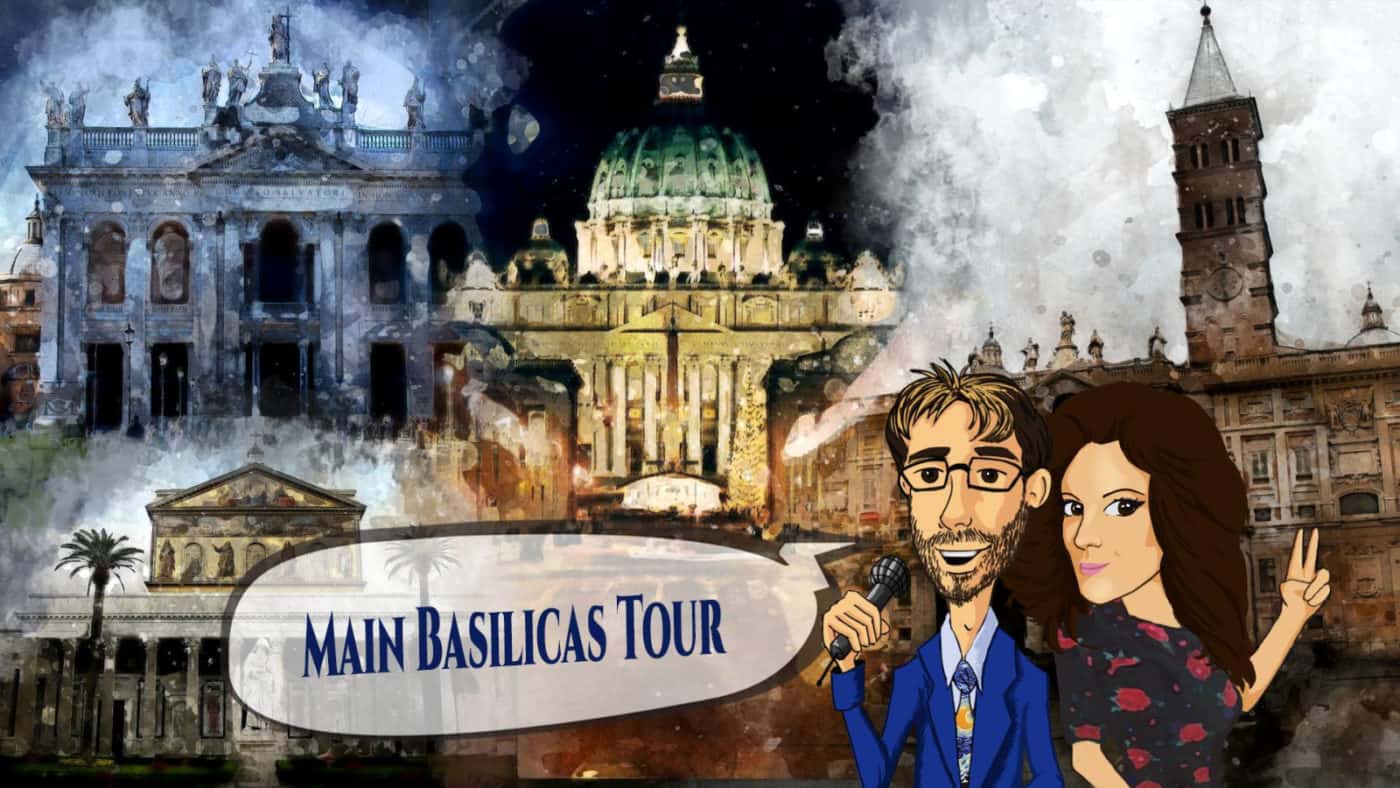 The Main Basilicas Tour wants to retrace an ancient medieval tradition, founded by Pope Boniface VIII. He promoted the celebration of the Jubilee, so that pilgrims obtained a plenary indulgence by visiting the major Roman Christian basilicas.

We will therefore begin with the Basilica of St. John in Lateran, the mother of all churches in Rome and the world. Founded by Constantine, it was destroyed and rebuilt many times, assuming its present appearance only thanks to a series of restorations over the centuries, among which Borromini’s one stands out.

Proceeding with the tour, we will visit the Basilica of St. Mary Major, the only Basilica that has preserved its original form. According to legend, it was erected in 352 A.D. after an apparition of Our Lady, and finally finished by Pope Sixtus III (432-440). The mosaics inside are still today of extraordinary impact.

After a short lunch break, we will visit the Basilica of St. Paul Outside the Walls, built on the tomb of the Apostle Paul. Destroyed by a terrible fire in 1823, it was rebuilt on the same foundations and consecrated in 1854 by Pope Pius IX.

Finally, we will conclude our Main Basilicas Tour in the very heart of Christianity, the St. Peter’s Basilica. The suggestive square together with Bernini’s colonnade frame the gigantic Basilica, dominated by Michelangelo’s grandiose dome.

The lenght of the Main Basilicas Tour will be about 7 hours and will allow you to stop with thematic insights and curiosities in each of the four Basilicas. Please, consider that the St. Peter’s Basilica can also be visited by participating in the St. Peter and Vatican Museums Tour.

The Tour does not require the payment of any entrance ticket, but the costs of travel through the underground network are non included. 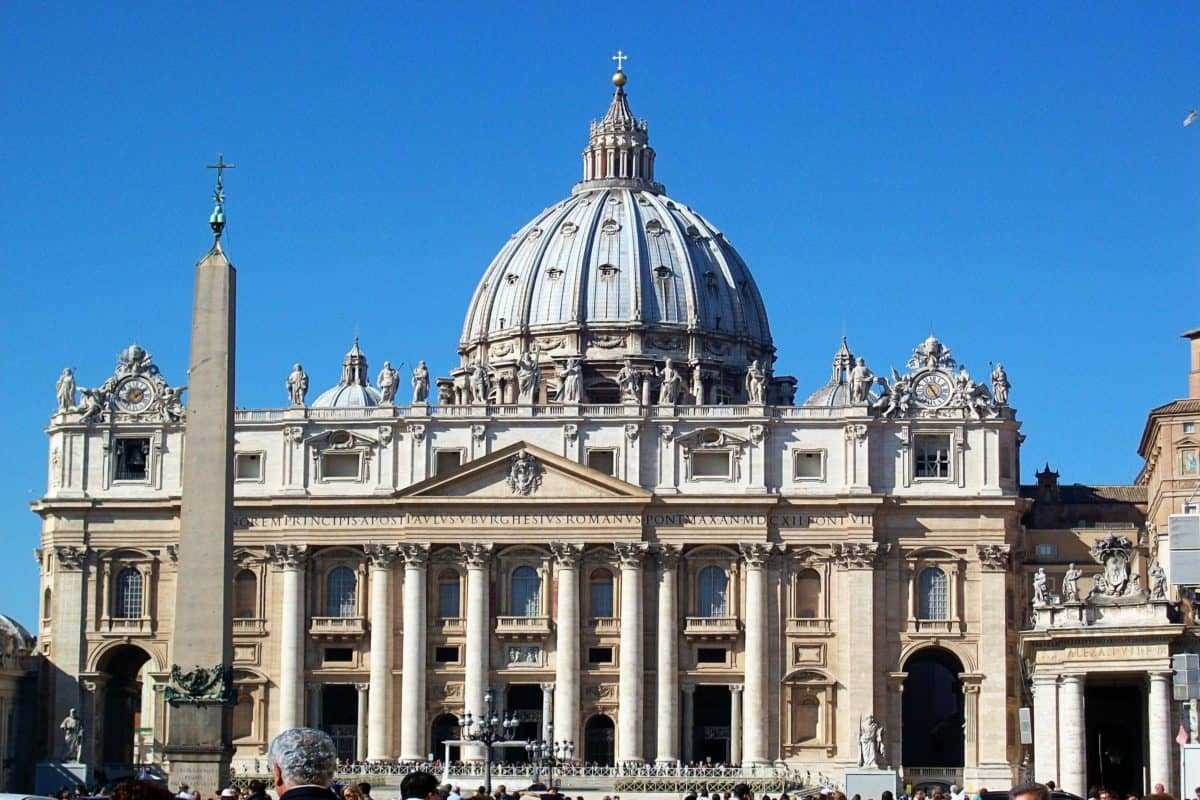 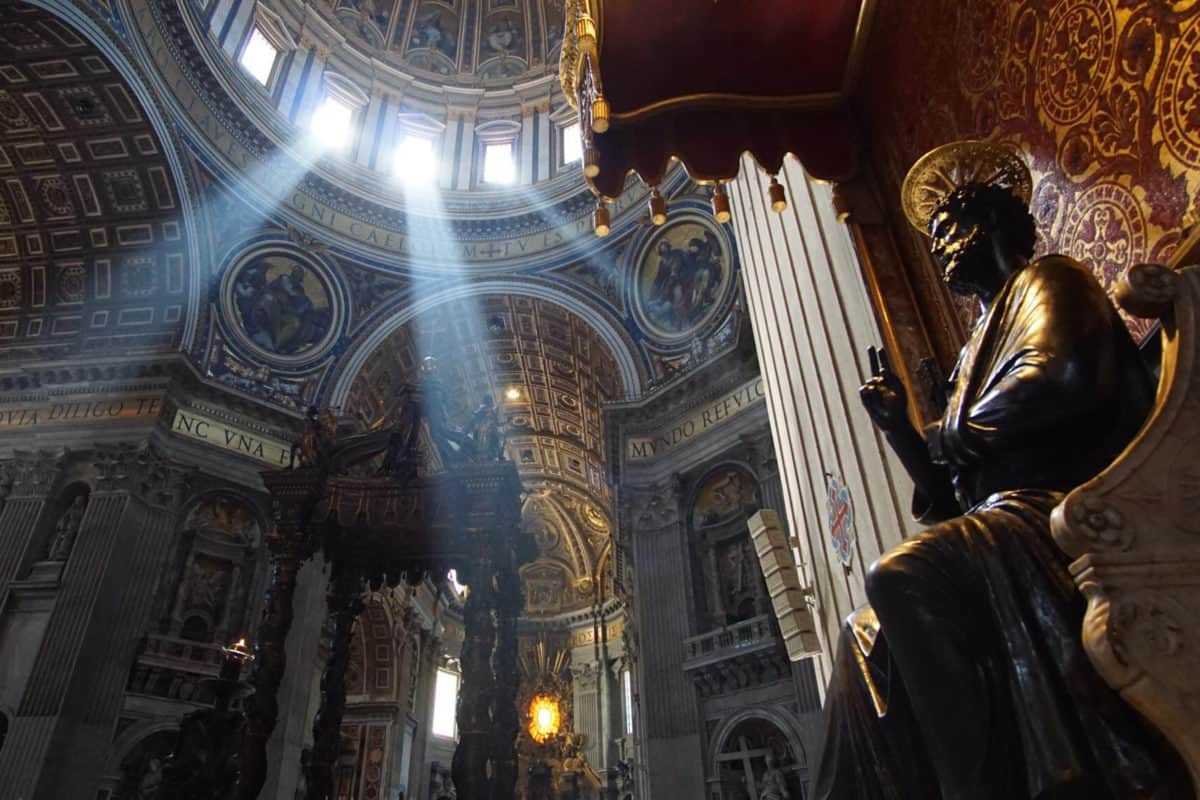 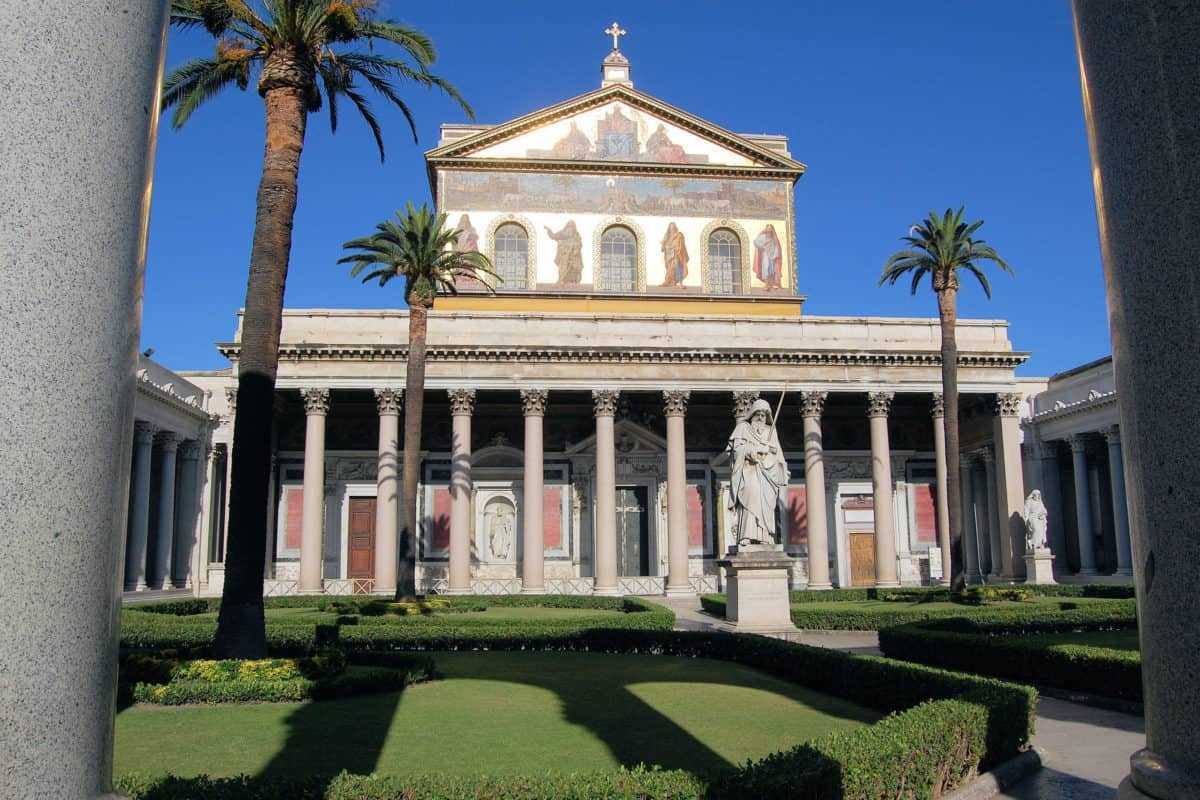 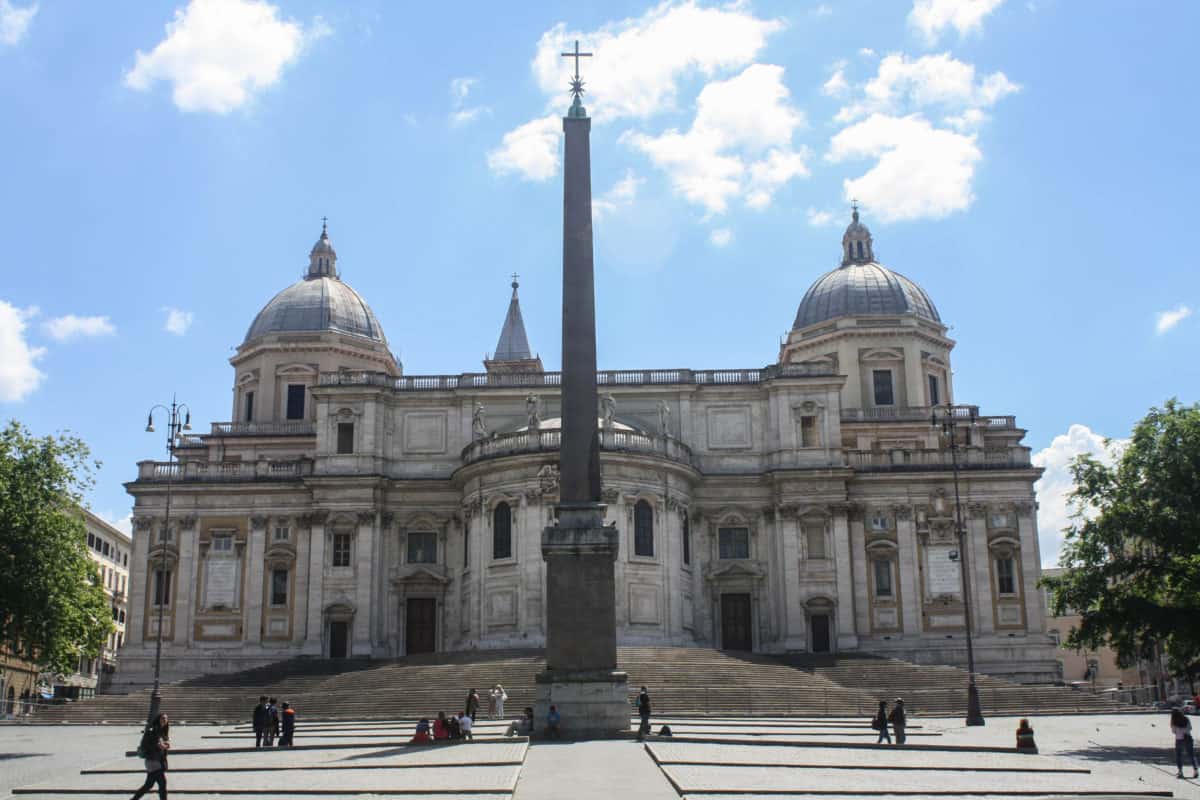 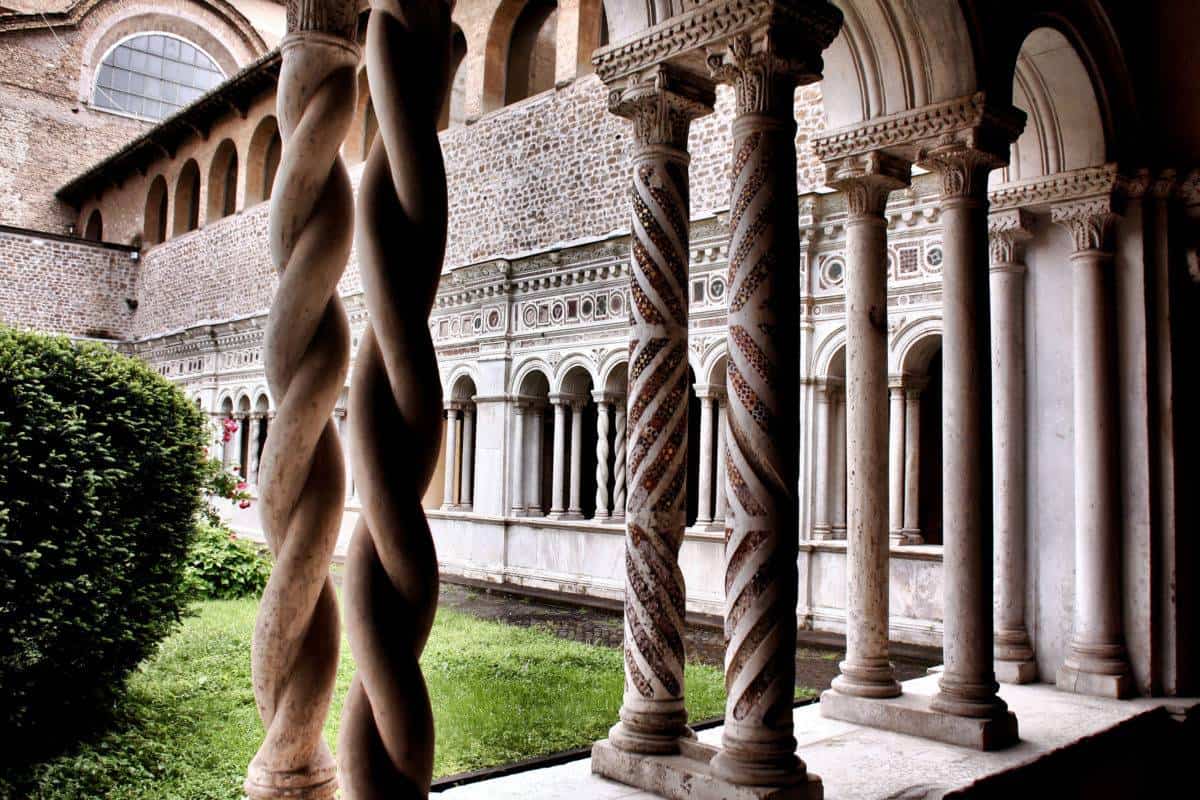